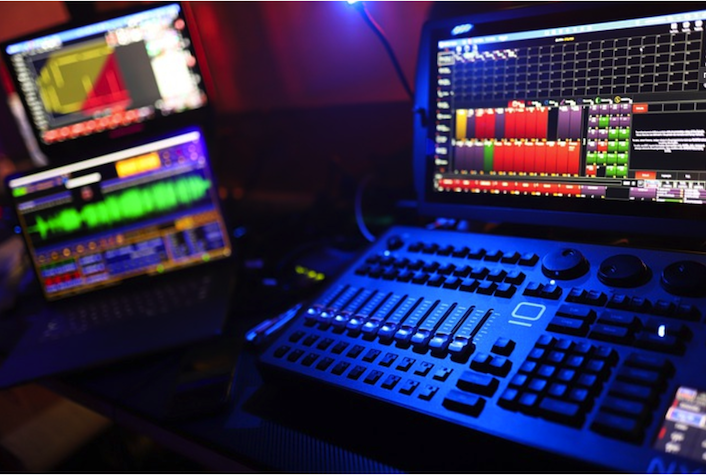 Tours and in-person live music events stopped by coronavirus this year have caused a lot of bigger artists such as Alicia Keys and Lady Gaga to cancel album release plans. This means that the power is now in the hands of smaller or independent artists who rely mostly on a digital fanbase of dedicated music streamers to gain a foothold now so that life post-coronavirus will be all the sweeter. 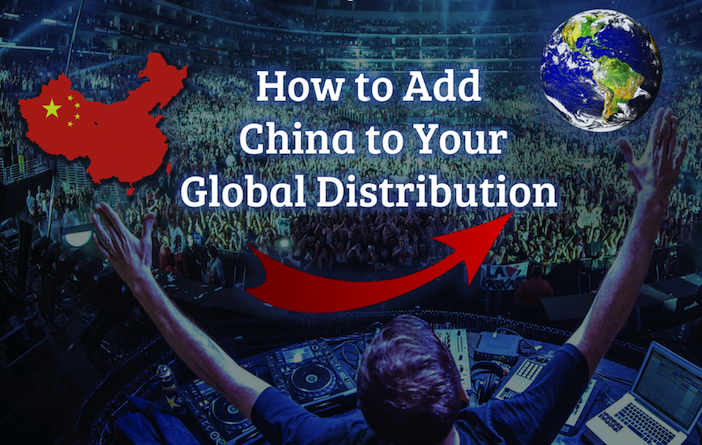 How to Add China to your Global Distribution

What does China pay per stream and how to get your music to China. Distributing your music is about building and growing your fanbase to grow your audience of returning paying fans. 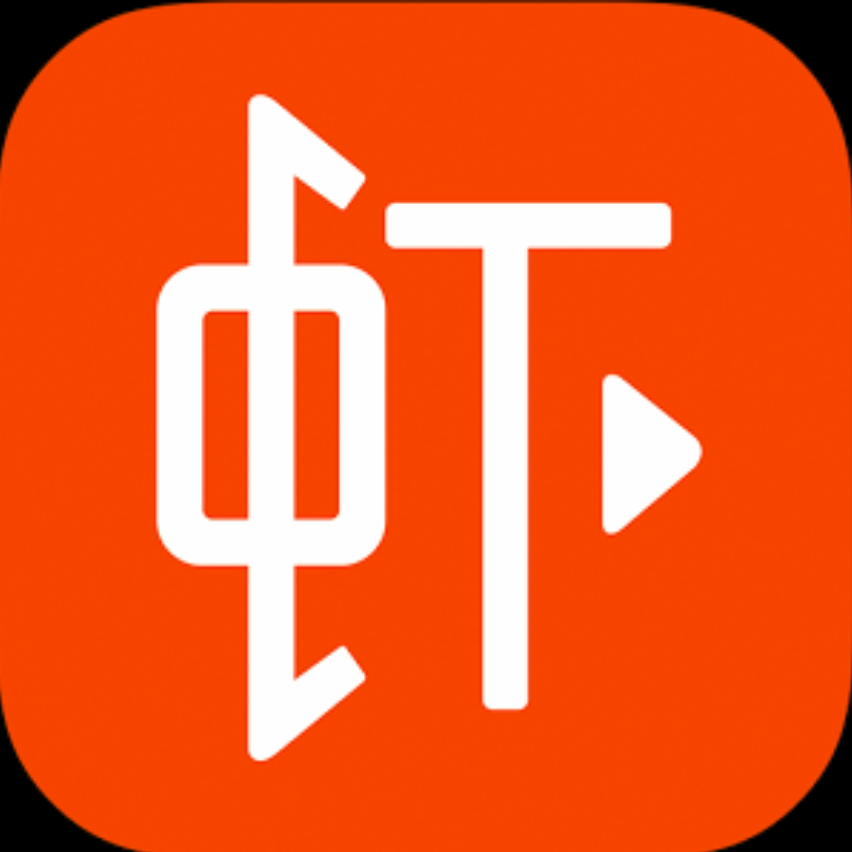 Xiami Music (also known as “Mi Music”) is China’s fifth biggest music streaming platform owned by one of the top 3 Chinese entertainment corporations, Alibaba. Although not as big as NetEase Cloud Music or Tencent’s QQ Music, the service still boasts a hefty 14.4 million monthly active users and has a range of attractive features on offer from high-resolution audio to virtual party rooms. 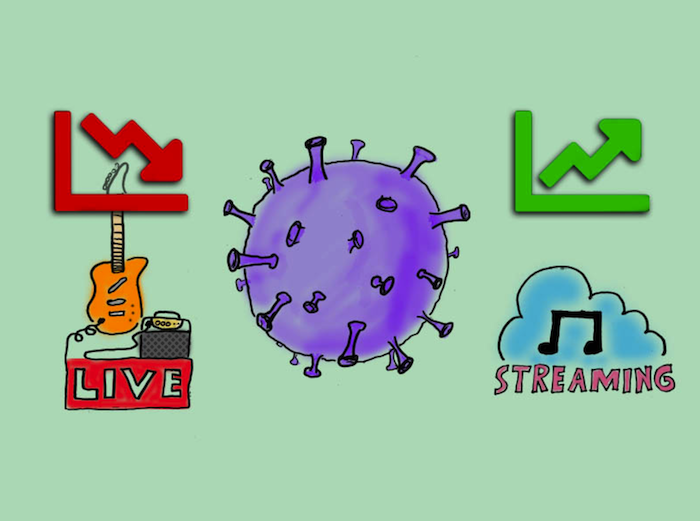 The Impacts of Coronavirus on the Chinese and Global Music Industry. Part 2

We have been living the “corona-life” for quite some time now and it seems that things are not going to get back to normal any time soon. The good news is that a vaccine is being developed and we are all hoping that next year the live gig sector will be fully operational again and musicians around the world can get back to performing in front of a live audience. Now is a great time to focus on building digital reach and fan base so you are in a better position when the world opens back up again. 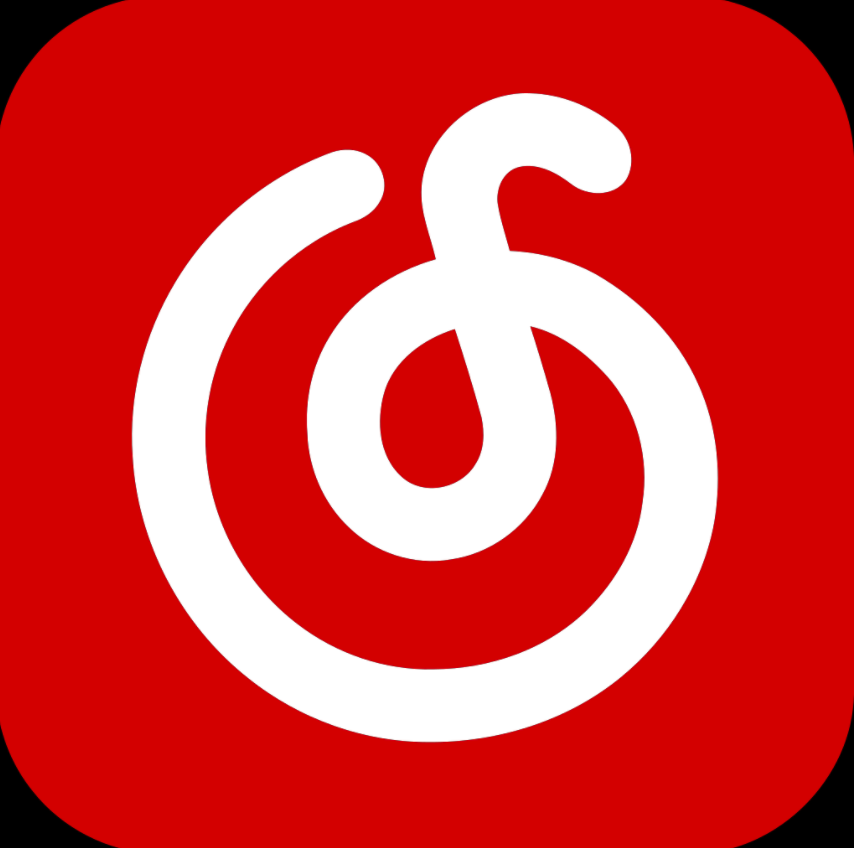 Netease Music is one China’s major contenders when it comes to music streaming platforms and its user base is only continuing to grow. In 2016, it had already claimed 16% of the entire domestic Chinese music streaming market and by the end of 2019, Netease Music managed to attract over 800 million users to their site (swelling from 400 million in 2017), making it one of the top 3 most popular streaming services along with Tencent's QQ Music and Alibaba's Xiami Music.

The Ins and Outs of Streaming Music Services in China 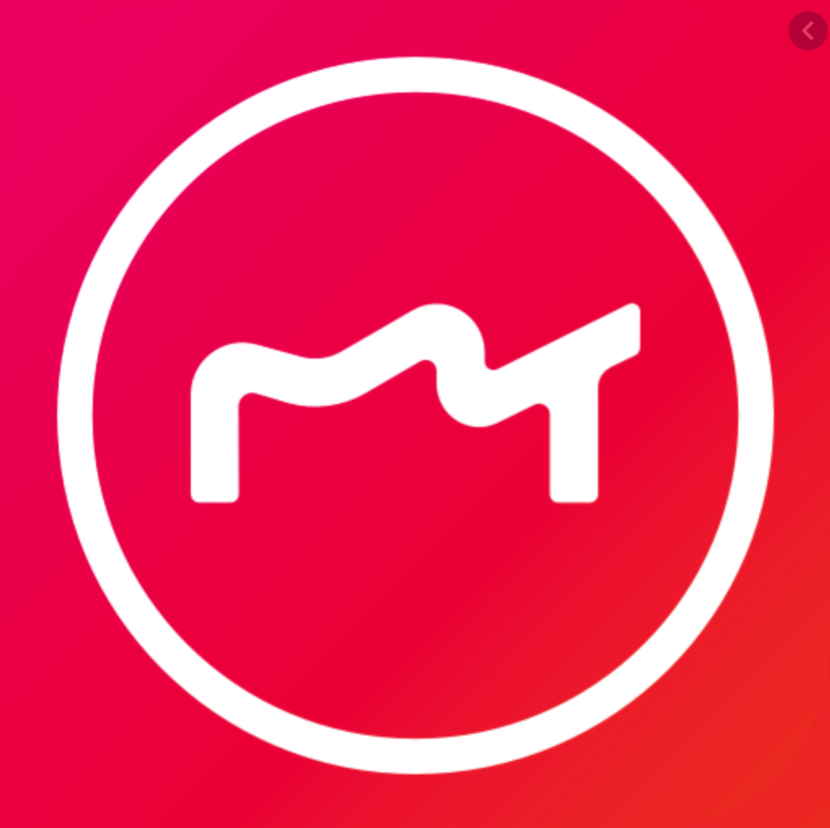 Meitu: The Virtual Social Future of Music Sharing in China

Musicinfo is becoming known for its most extensive reach to consumers in China hosting over 50 services. One of the top royalty generating services is Meitu a video and image editing app with the feature to add music to the edits.

UPDATE: With the ever changing landscape of the market this service has been discontinued. It was good while it lasted and all those who got in when they did and reaped the benefits. We keep our services updated and are constantly adding new ones to the roster. 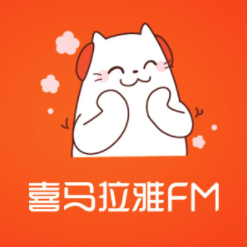 Now indisputably China’s biggest audio sharing platform, Ximalaya FM has amassed around 500 million subscribers since its official launch in 2013. The platform encourages aspirational as well as established podcasters and media providers to upload their content and create radio station-style channels that users can follow. Ximalaya FM is among one of the many specialist streaming services in China that Musicinfo can distribute your music to.< 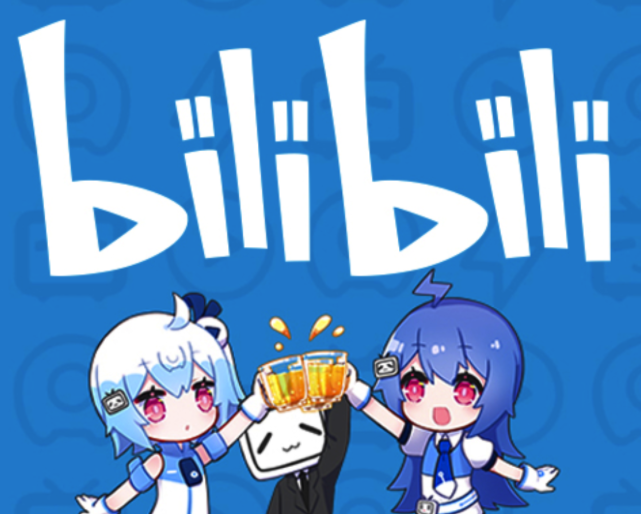 Musicinfo can distribute your music to an array of streaming platforms in China, now you can also promote your music videos on a site called Bilibili to reach new fans. Although the site originated as an Anime, Manga and video-game fandom platform, it grew rapidly over the years to include other entertainment categories such as music, movie and lifestyle-related content. 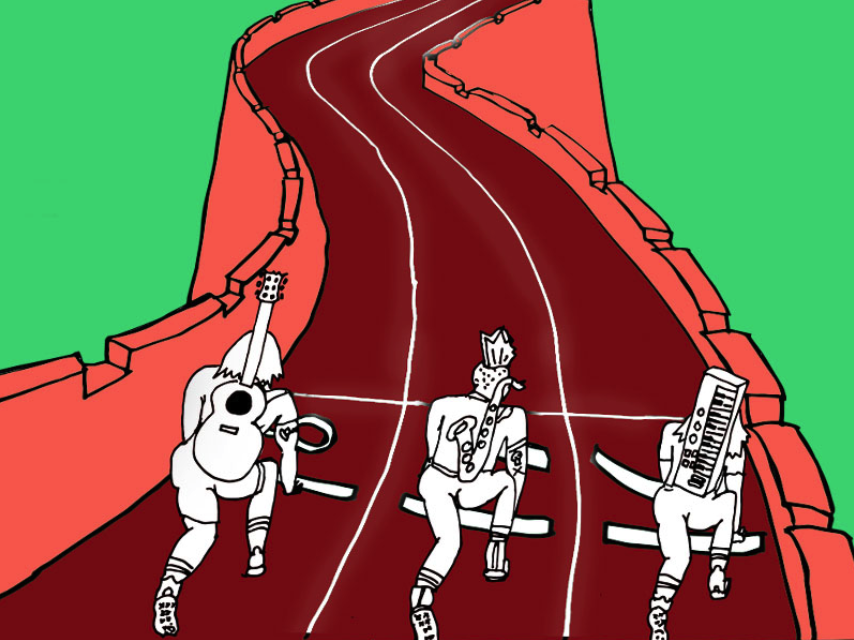 How to Play Your Music to the Chinese Market

Learn how to play your music to the Chinese market. China's market has opportunity not typically provided by your local digital music distributor or streaming services. No need to compete with the mainstream artists on the mainstream services from the usual go-to digital music distributors. Get your music the opportunity to get heard in China that no one else can provide. 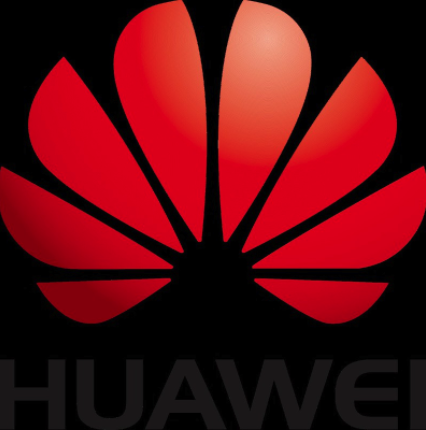 Boasting a catalogue of 50 million tracks, the Huawei Music app is currently attracting up to 160 million active monthly users (growing from 100 million in 2018). This should be reason enough to get your music on the platform for the chance for it to be heard by millions of listeners.

Coronavirus effects on the music industry in China and Globally

The coronavirus has finally slowed down in China but in Europe and the US, viral infections have been on the rise. Countries are closing down their borders, flights are being cancelled, large areas have been quarantined and the global economy is suffering.This means two things for the music industry: The live sector is going down but streaming is going up. People are spending more time at home consuming more digital entertainment. 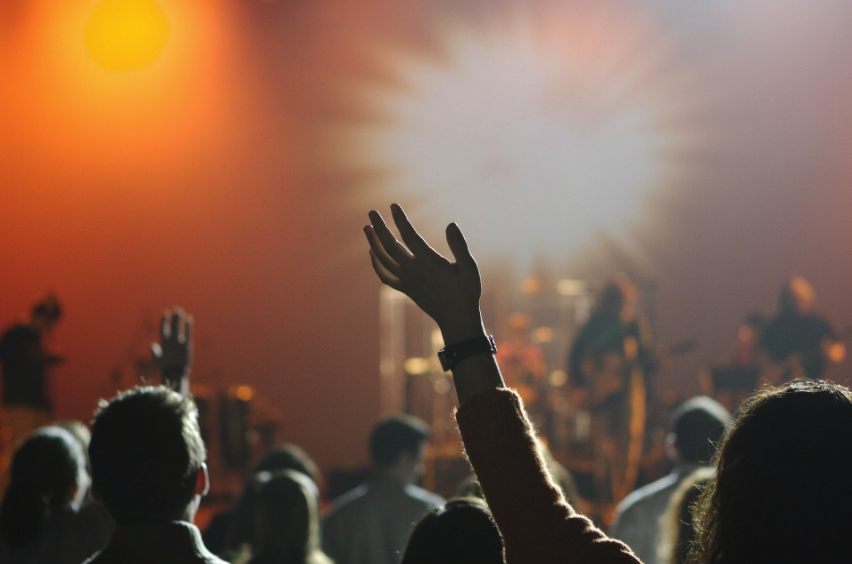 Why Music Has Started Sounding The Same 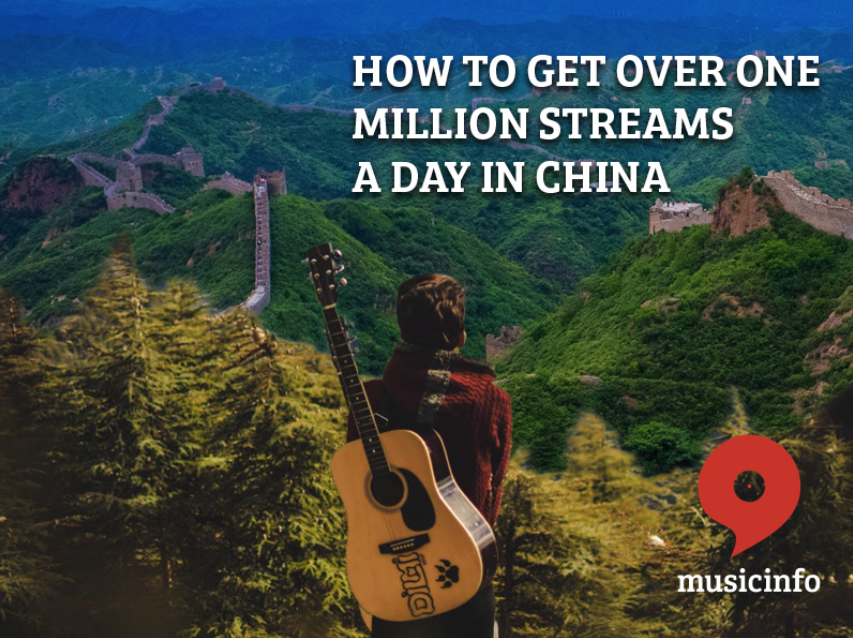 Musicinfo specializes in China. Find the nuances of digital music distribution to China to get over one million streams a day. 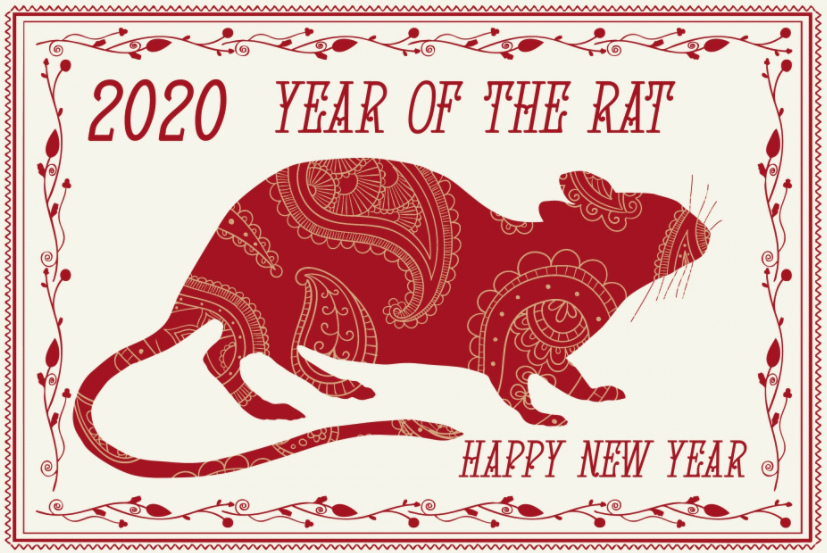 The Year of the Rat and What it Means to Musicians

What does the Chinese New Year and the year of the rat mean to Musicians. 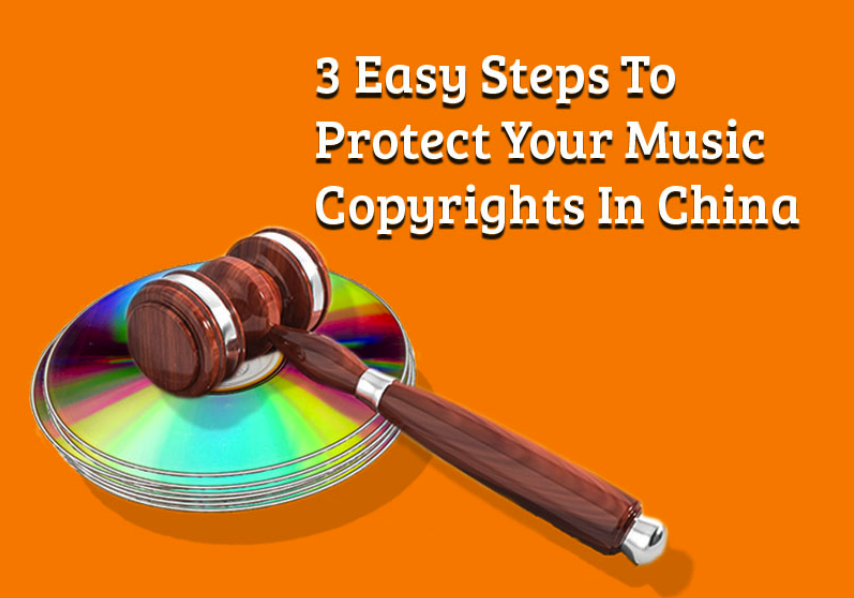 3 Easy Steps To Protect Your Music Copyrights in China

We have great news for you! It is super easy and affordable to protect your copyrights in China. Read our checklist and make sure you earn 100% of the royalties from China. What music are listeners streaming in China, a closer look reveals a story that you can't find in the headlines for indie musicians. Recap of 2019 the top genres and streaming numbers. 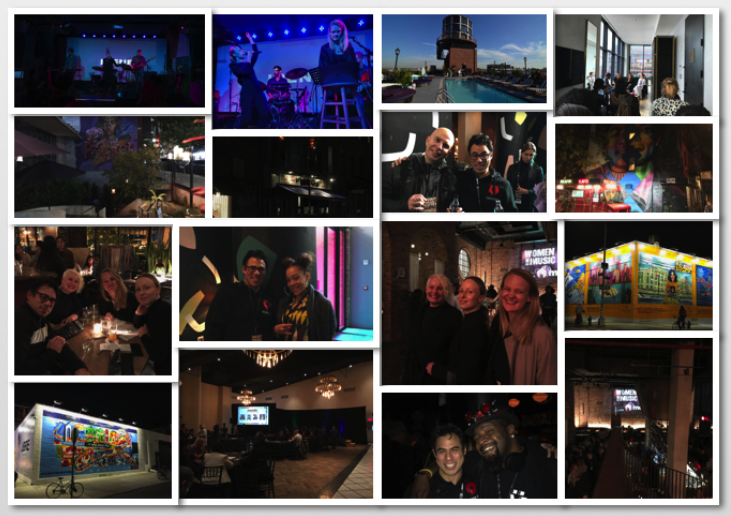 Musicinfo was brought to Mondo.NYS as part of an elite group from Finland by FTDA, Presenting performers, Irene, Gea and Anni, and the "Hottest Tech From Finland." 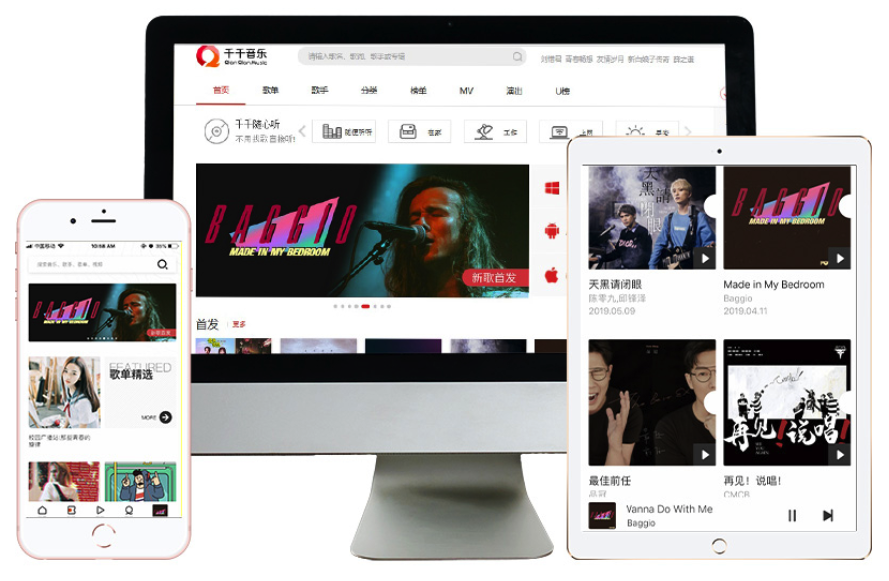 Every month, Musicinfo pitches artists to be featured on main ad banners in Chinese streaming services. When have you seen a small independent artist featured in Western music service ad banners? We guess the answer is: never. 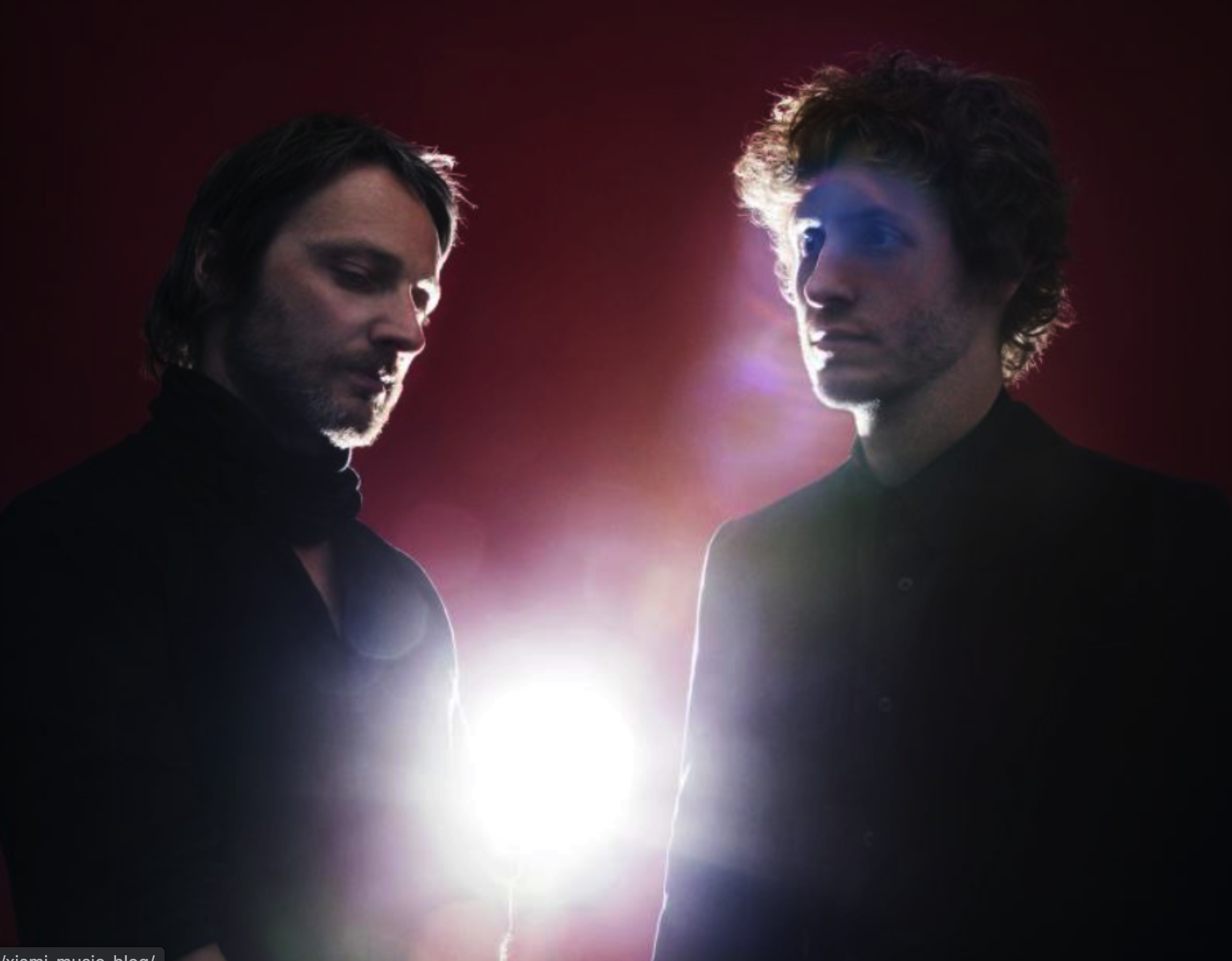 Success Stories of Streaming in China

This is our testament to all the work we have been doing to get our artists the best visibility and reach to the audiences of China. Every week we will be adding a new success story. 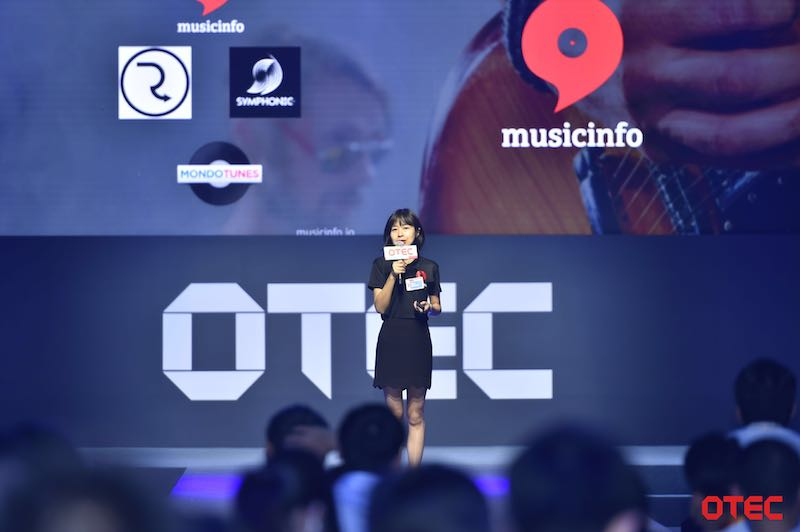 Musicinfo has received the Outstanding Startup prize in OTEC, the largest startup event in Mainland China, held this July 2019 in Beijing. There were 23 companies participating in the competition from countries including the USA, Great Britain, Germany and Singapore. Companies had different backgrounds ranging from AI to biosciences and from robotics to big data. 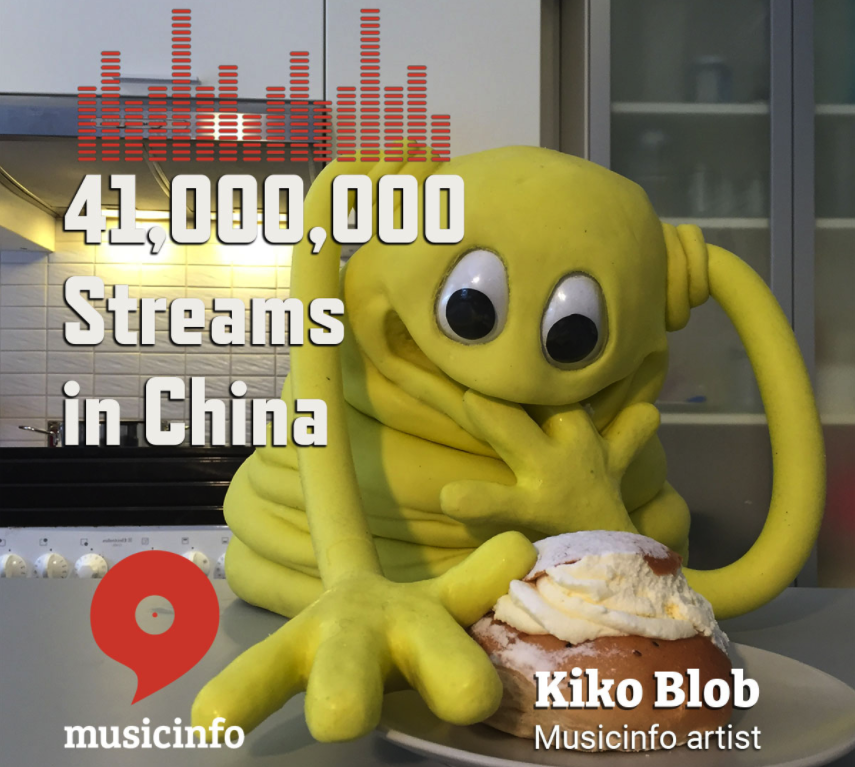 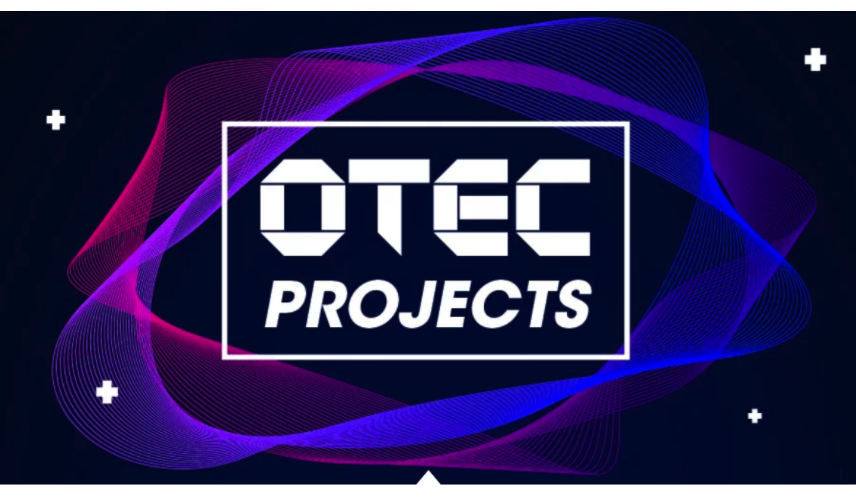 In this issue of "OTEC·PROJECTS", we bring you "Musicinfo" from Finland! We are always ready to build connections with marketing or government resources from investment, human resources and technology fields. As an independent artist, the prospect of distributing your music to China is pretty worthwhile, popular social media sites like Facebook and Instagram are blocked in China as well as music streaming sites such as Spotify, Youtube and Apple Music. China are nevertheless heavy users of their very own social media and streaming services, therefore you'll be gaining a lot by tapping into the Chinese market. Musicinfo announces partnership with ISSA, the International Singer-Songwriters Association. Musicinfo your way into the Chinese market, and is now an official and exclusive ISSA partner, providing ISSA members a way to get your music into China. We are very excited about this opportunity for you, and for ISSA in being able to give all our members the opportunities that they need and deserve in getting their music heard on a global level. Even if you don't win a gold award this year at the show, ISSA members will receive a tailored distribution plan when they join the Musicinfo community.