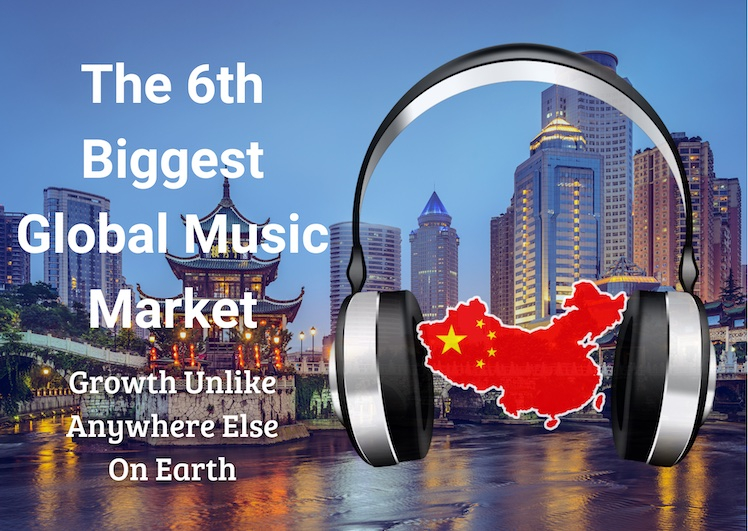 Growth Unlike Anywhere Else On Earth

China has now surpassed Korea as the 6th biggest global music market. This is largely due to an increase in subscription numbers and how social media is used in China. For example: In comparison to Coachella live streaming in YouTube with a record breaking 82.9 million views in 2019 over two days or even that of the performances of Childish Gambino, BLACKPINK, Billie Eilish, all combined which still can’t match a single concert of Chinese boy-band TFBOYS anniversary concert with 118 million live views across Tencent ecosystem in one day!

China is a country with the largest internet population in the world. There are nearly 730 million internet users in China as of December 2021. This huge audience remains inaccessible to most global players, and although there are channels to access this massive market there is reluctancy to do so. This could be that the average artist doesn’t understand the value in entering the market.

What are your options in this world? China is an emerging country. How can artists expect to get paid what they would from the Western services? Well they can’t. Why? Because it is different in China. Take a closer look.

WeChat is the super app that you can do nearly anything on from messaging and streaming entertainment to paying bills and doing your groceries - all without leaving the app. 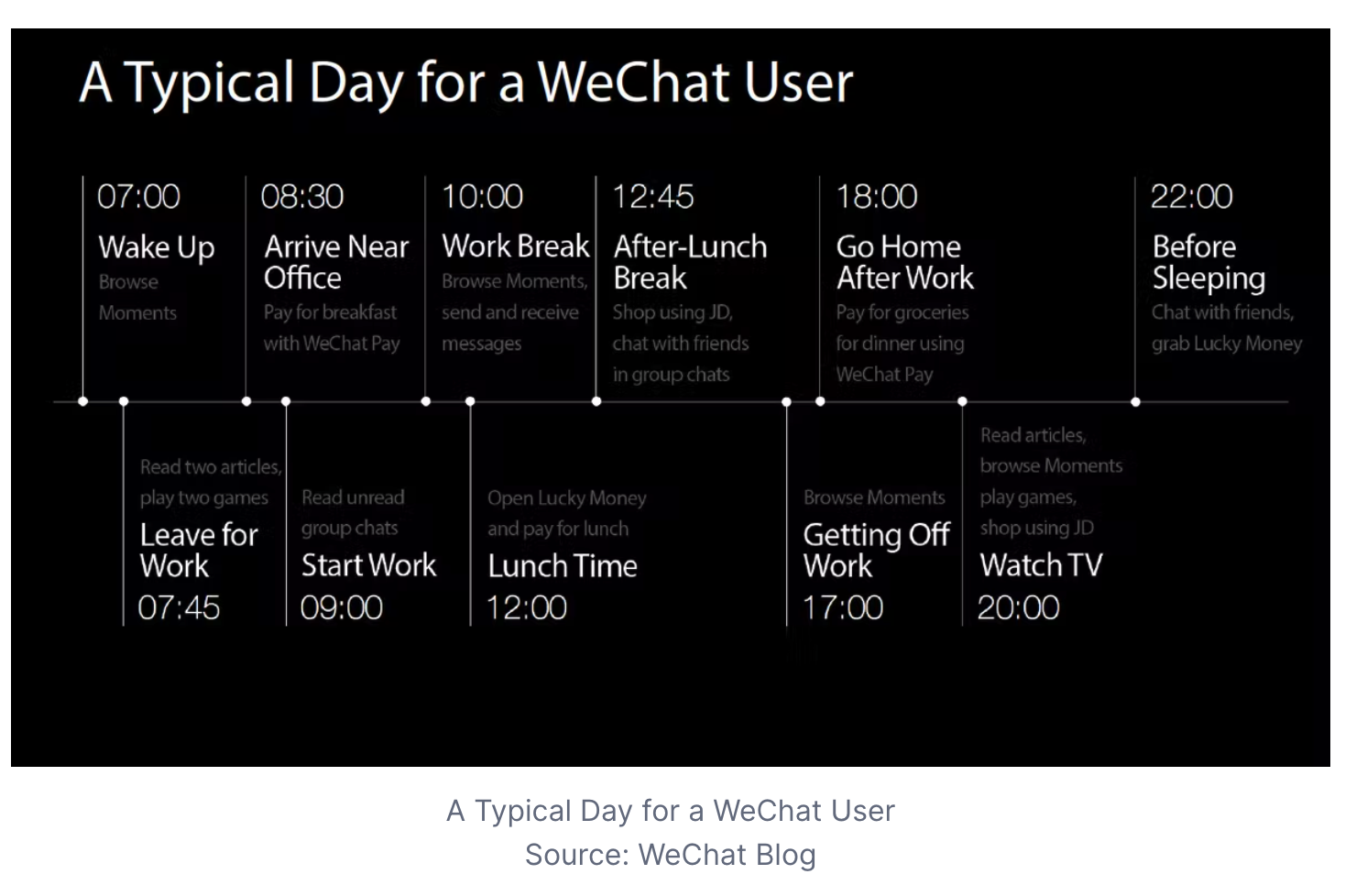 There is a social core built into many of the apps in China. Netease is China’s alternative to TME -Tencent Music Entertainment- streaming sites (QQ, Kuwo & Kugou). In the Netease Cloud Music ecosystem there is so much more to do than just listening to music. Although users ultimately join for the streaming music and the Netease music catalogue.

The social community there is unlike anything you see on the Western services. You can be a part of it too and actually interact with your listeners where your music is at. You need to get a WeChat account and then you can get a Netease account.

Getting Paid Now And For Your Future

It is true that recorded music revenue in China is lower than in developed markets like the UK and the US. It is however forecasted that China will catchup to the US by 2027. That’s only 5 years that they will be pulling in 8.7 billion. China has nearly banished all piracy in only 7 years. 96% of the music consumed in China is legal, much higher than in any other country.

One way in particular that can get you paid much more from individual fans than what they might contribute from only listening to your streaming music, is by giving you virtual gifts. Even though gifts are typically small amounts this is yet another way for your fans to directly interact with you!

China is a different market and has different listeners. With so many new kinds of music from abroad being only now being consumed in China, the listeners there are only beginning to identify with these new sounds and genres. These are the listeners you want to establish as your audience and fanbase now for the future, when in 5 years from now the market has caught up to the rest of the global market and has a paying fanbase of equal stature. It is truly unlike any other place, regardless of what reservations you may have about sending your music to China, the point is obvious: If you want to be successful you need to invest in the market now.