Let Your Music Travel For You 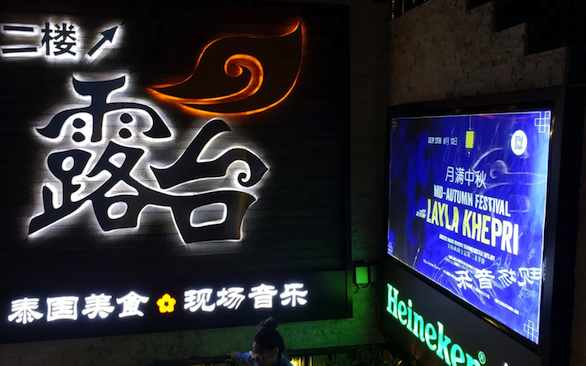 Early this summer we announced our first tour in Mainland China, dubbed “East Meets West” with Bearwater Promotions and we opened to artists for submission and inclusion. Headlined by international recording artist, Layla Khepri and featuring TaeCino (“Tay Chino”) we flew from the US to Shenzhen, China and were met by our partners. We stayed in Shenzhen for 2 weeks which included sightseeing and cultural excursions to Hong Kong/Kowloon as well as band practice, rehearsals, venue scouting, live shows, DJ lessons, and much more! 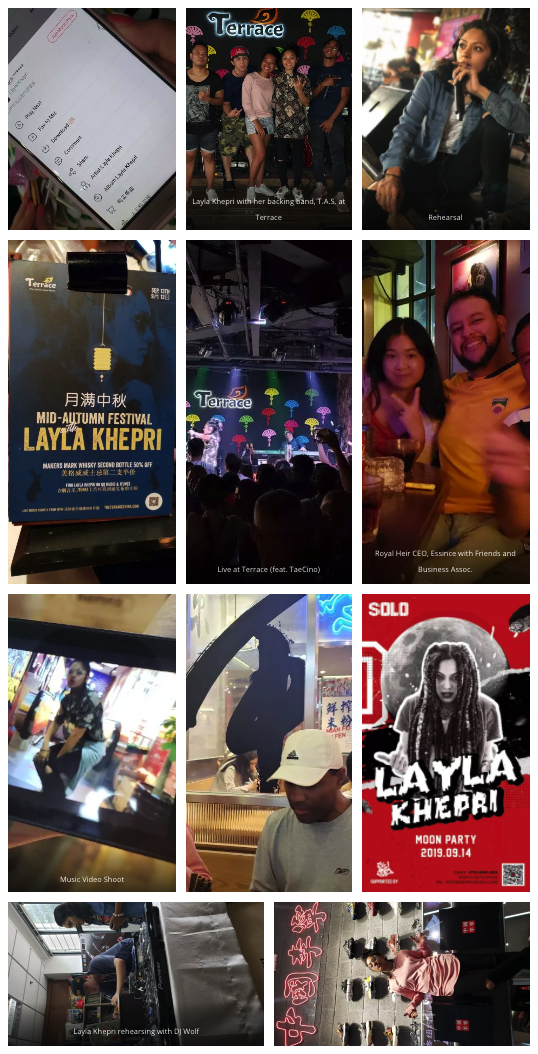 One of the most amazing experiences was Layla Khepri giving a presentation on Hip-Hop to members of the Chinese Government (to representatives of the Ministries of Culture, Special Events, and Arts). Recently, China in/famously banned Hip-Hop from mainstream culture. After Layla’s presentation on hip-hop and how she uses it to express herself they honored us all a performance request. 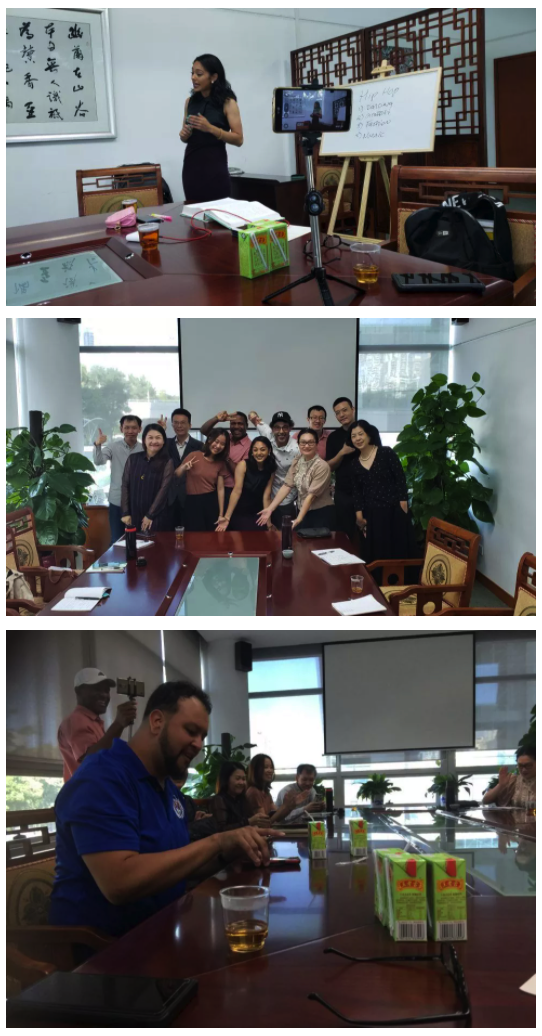 China was an incredible experience we didn’t want to end but are excited to announce we are planning our next East Meets West tour in the next few months and plan to continue this international series with more events, excursions, and opportunities.

Thank you to our partners Nesby Blanchard and Chuck as well as all participating venues, clubs, government officials, translators, DJs, fans, and more. Be on the look out for official music videos, performance footage, and more from the trip.