The Year of the Rat and What it Means to Musicians 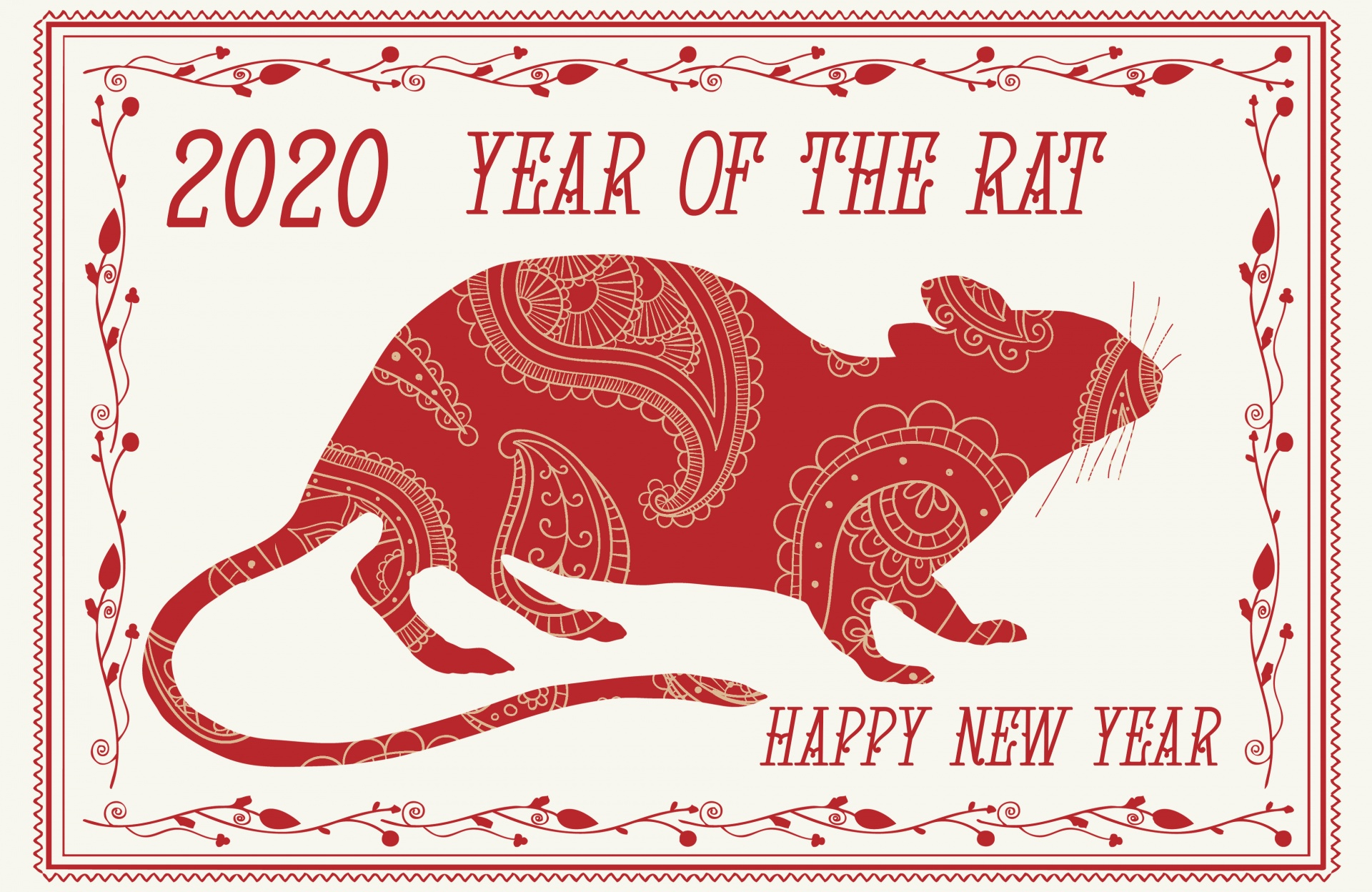 Do forecasts tell the future?

The Zodiac and horoscopes are not science and yet people still live their lives according to a well told story, especially if it is positive. People need myth and story, to share information, to help answer life questions, but mostly to spark imagination, creativity and curiosity.

You don’t need to believe in anything that doesn’t resonate with your own, but it good to have some insight to what our fellow earthlings believe in. Even during presidency Ronald and Nancy Reagan admitted to consulting the horoscope in times of making hard decisions. WTF?

All facts start with the question what if? And remain a theory or hypothesis until proved true and repeatable by many.

What if the forecast can predict the future? Maybe not but we can see from history that there are certain times of the year that can be utilized to our benefit.

It was confirmed that the viral driver for Kiko Blob’s song “Zoo,” getting 16 million plays in one day China, was in fact Children’s day. So if you are children’s music artist get your music to China before June 1st, and your music just might make the next viral wave.

It could also be that due to it being the year of the pig, a favoured year to be born in believed to bring wealth and success, that lullaby music was one of the most consumed music of last year and still is.

If you like to follow horoscopes here are some forecasts for this is a year of the metal Rat, as you will see the predictions become more and more general.

The Rat under the element metal creates water. This means productivity and activity for the industries in metal including cars, machinery, IT, high tech industry, cosmetics, and health.

Generally people will be determined in achieving their goals, ambitions in work and in pastime. This is a year for establishing and growing.

If you plan on investing in a long-term project such as starting a business, investing money or real estates have high chances of being fulfilled. It must be done though however with careful planning.

Well anything done with careful planning has a high chance of being successful, but not always and that is the X factor in life that makes it interesting albeit, frustrating when you are struggling to pay bills.

Let’s take a look at the animal of the hour (year), our friend the rat.

What is a Rat?

What does it mean to be a rat? Historically rats have gotten a bad rap. Typically associated with snitching or informing.

The saying “rat” came about as early as 1812 meaning to “desert one’s party.” Which came from the fact that rats were often seen abandoning a sinking ship or fleeing a burning house. But in that respect any living creature with the ability to escape for their lives would.

Anyone who has kept a rat as a pet knows these animals can be tidy, are friendly, loyal, intelligent, and very endearing. Without rats the world would be in a much worse situation.

Typically known as test subjects for laboratory experiments not all helpful rats have died for humanity. In Tanzania, Mozambique, Angola and Cambodia rats can sniff out landmines without setting them off and can also sniff out tuberculosis helping to quickly diagnose and cure large groups of patients. They have even achieved their own day, April 4, known as World Rat Day.

The Rat is the first sign from the 12 animals cycle of the Chinese Astrology, and for this reason, 2020 is considered a year of new beginnings and renewals.

Welcome The New Year, The Rat and What to Expect

The Chinese New Year is a lunar calendar and is one of the most well-known calendars in the world after the Gregorian calendar our modern day calendar.

The Julian or Gregorian calendar is a solar calendar which shows the position of the earth on its journey around the sun. It begins in January, has 365 days and 366 days every leap year and has 12, 30 to 31 day, months except February this year is a leap year so we will have 29 days instead of the typical 28 days this February.

The Chinese New Year, better known as Spring Festival in China, is the longest public holiday. Typically employees have 7-12 days off and kids get a whole month off school. Yay!

The 2020 Chinese New Year holiday is from January 24th  to 30th but will continue traditionally to the Lantern Festival 2 weeks from New Year’s day from the 25th of January until the 8th of February. 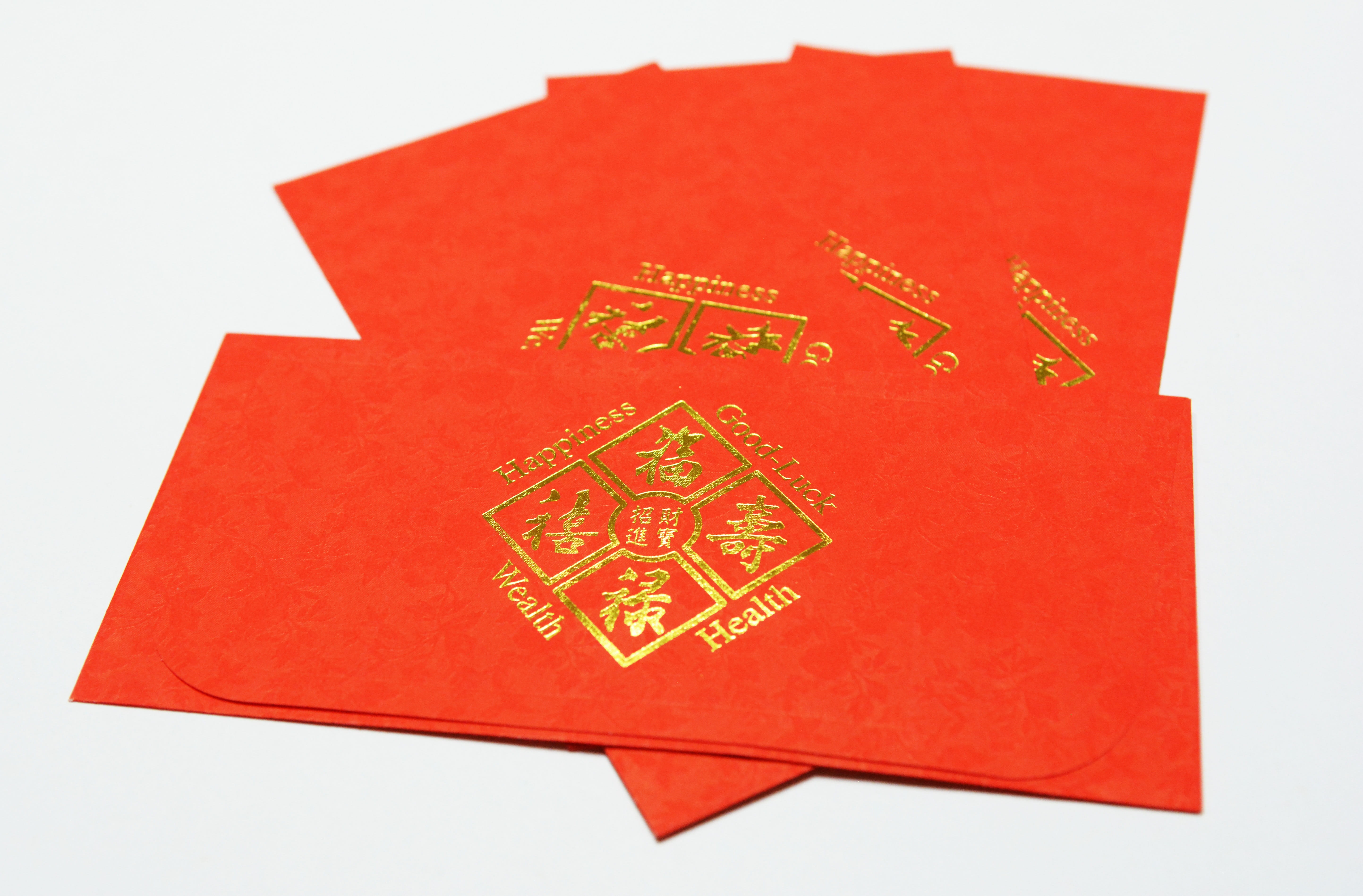 The Spring Festival is a Time of Family, Travel, and Tradition.

It is also a time of renewal and rest. So anyone engaging with China should expect a lull in production at this time.

It is the world’s largest annual migration, known as the Spring Festival Travel Rush. The total trips made by boat, plane, train, and automobiles can be up to 3 billion. No wonder nothing gets done if everyone is on the move.

Preparations for the new year start with a purge of the old. Up to a couple weeks before new year’s eve people will start cleaning and decorating their houses. It is believed that if you sweep on New Year’s Day you will be, “sweeping wealth and good fortune,” out the door.

Many other Asian countries observe the New Year as well such as Hong Kong, Taiwan, Vietnam, and Singapore. Recently the Chinese New Year has become one of the largest celebrated festivals around the world in Chinatowns of large metropolises like New York, London, Vancouver and Sydney.

After the fireworks the most well-known happening for the New Year is the giving and receiving of red envelopes, usually containing some amount of “lucky”money.

Surprise surprise, the red envelopes or hongbao  are now sent digitally. According to Tencent nearly 768 million are sent with WeChat. Why not, when you can do pretty much everything else on WeChat.

The legend goes that the monster Sui would appear on New Year’s Eve to get the Children. If a child was in contact with Sui they would get a high fever and become an imbecile. So relatives would give the children red envelopes with lucky money for protection.

We are in the year 4718 according to the Chinese calendar which is based on the legend of the Yellow Emperor in 2698 B.C.E. Even our current year of 2020 C.E is rooted in myth and legend. If we were to count the years from the moment after the big bang, what would it be and what would have come before, only time will tell.