Promote your music in China with over 800,000 social media users. Increase visibility for your music with music video distribution and playlist placement.

Connect your streaming music, video and playlist links through your social media posts. Reach a potential audience of nearly one billions users. We translate your text to Chinese, customize content and localize engagement. You get Top Tier Service with no annual or maintenance fees. If your music is not already streaming in China, start with one of our Distribution Subscriptions.
Step #1 Choose and purchase your plan. Check to see if your music is already in China.
Step #2 Check your email for your password to access the Distribution Platform
Step #3 Go to the Distribution Platform, upload your song info and publish your promotion/video.

Maximize your visibility and your music.

Grow your fanbase in China.

Monthly Promotion. Contact us and we will build you a customized monthly promotion plan for the Chinese music market 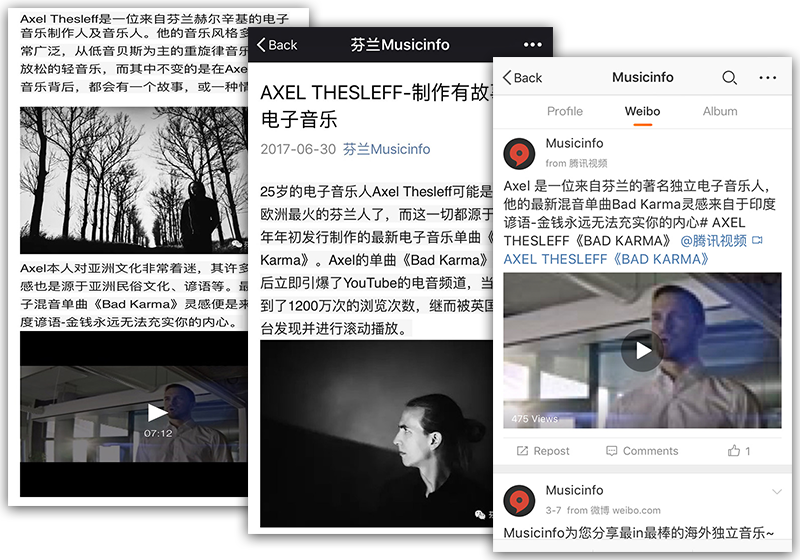 Amplify your digital music distribution with blog posts on the largest social media channels in China. Our native Chinese editors will translate your text and ensure the content is suitable for your target audience. Embedded music and music video in your posts will return a truly noticeable increase in streams, views and shares.

* Example of our Tencent (left, middle) and Weibo (right) posts.

Playlist your music on Netease Cloud Music, the most popular streaming service for Western music in China with over 800 million users. Playlists can have tens or hundreds of thousands of followers and tens of millions or streams. In Netease, you can see instant results in comments and likes. You can also interact with fans by answering their comments.

* Example of a playlist placement 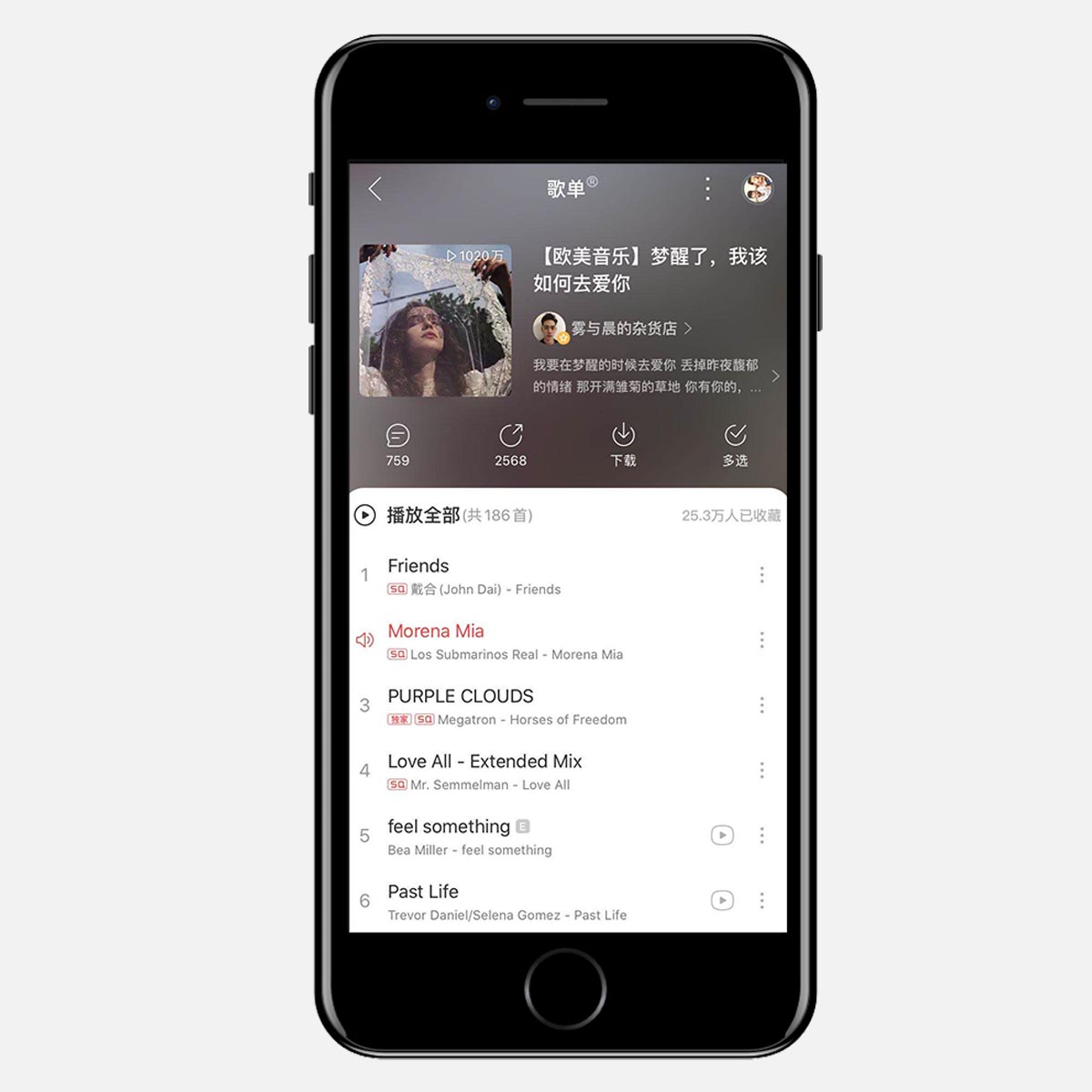 Promote to most popular social media and video channels in China

With Chinese microblogging site Weibo, you can promote your music by publishing short blog posts. Weibo is one of the most popular social media sites in China. 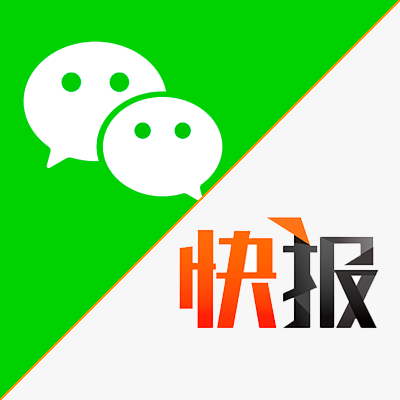 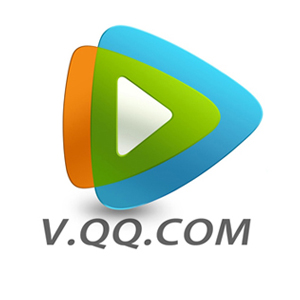 QQ Video was launched by Tencent group by 2014 and with Tencent’s huge user base, QQ video has become the leading video streaming platform in China by 2016 with 280 million active monthly users and 20 million premium users. 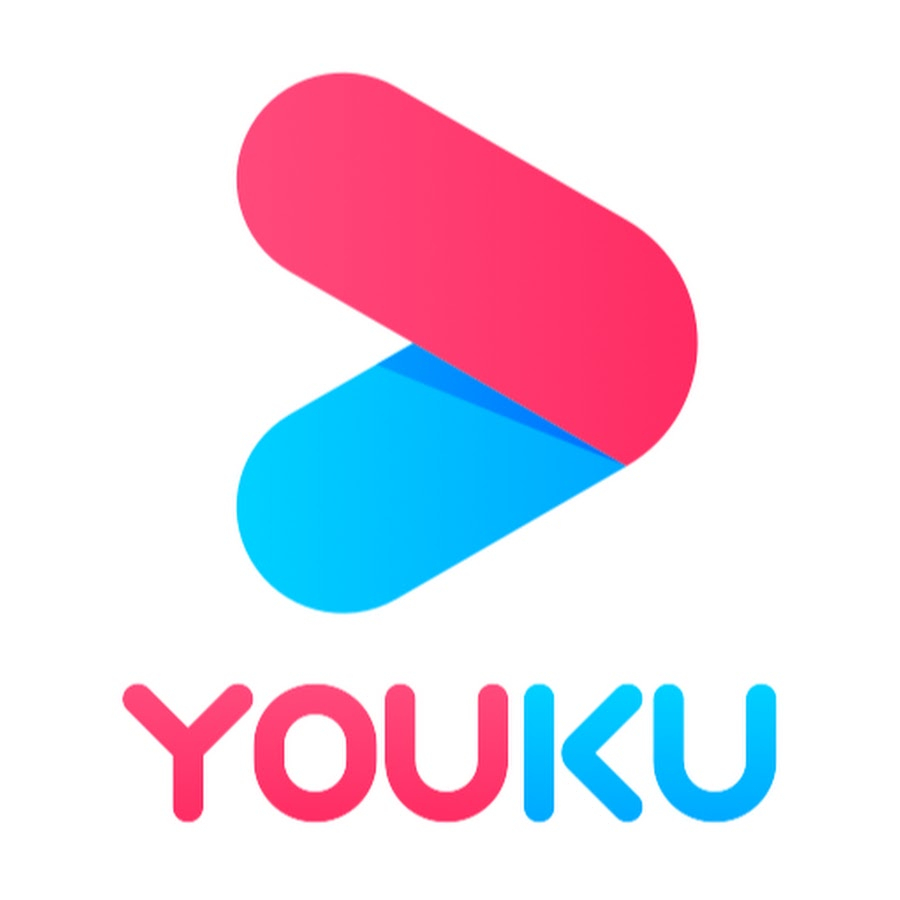 Youku is a video hosting service based in Beijing, China. It operates as a subsidiary of Alibaba Group Holding Limited. It has more than 500 million monthly active users, with 800 million daily video views.Youku is one of China's top online video and streaming service platforms. 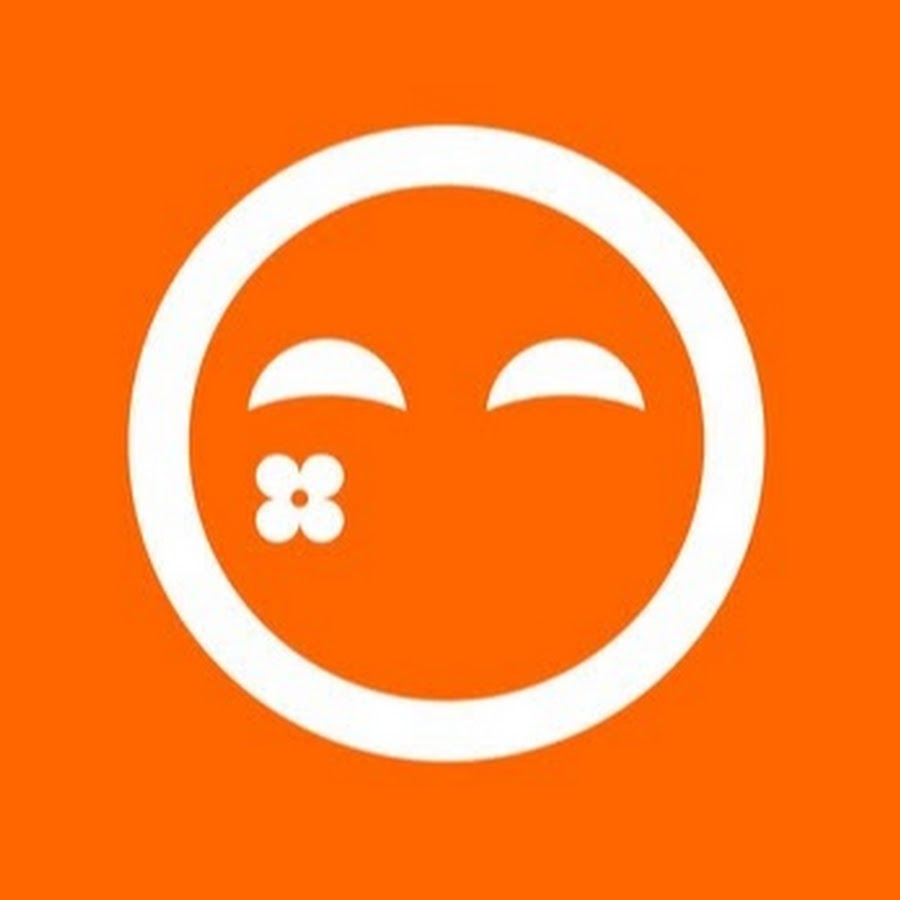 Tudou is one of the most popular video platform in China, which is operated under Alibaba Group Holding Limited. Tudou video is online on 2005, one of the earliest video services around the world. 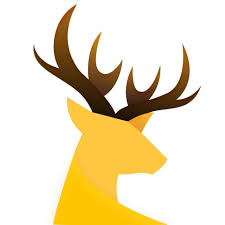 UC Toutiao is one of the most popular Chinese news aggregator app, which alsofeed users with various videos, including music videos. UC Toutiao provide high-quality news feeds for its 500 million users. 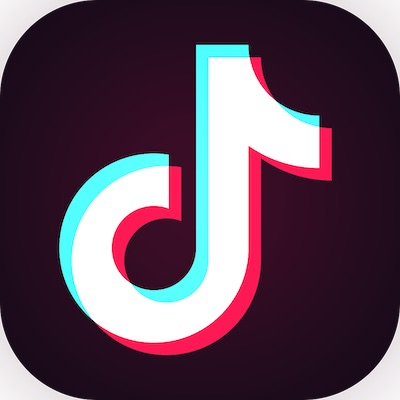 Douyin is an iOS and Android media app for creating and sharing short videos. The application allows users to create short music videos of 3 to 15 seconds and short looping videos of 3 to 60 seconds. Douyin first released in 2016 and grew to one of China’s hottest video app with 500 million monthly active users by 2019. Posts can include 3 to 60 seconds video, very short introduction information, tags. 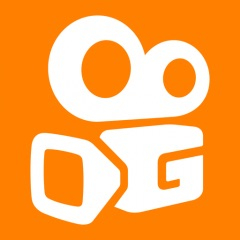 Kuaishou is one of China's hottest video-sharing and live-streaming apps. report released in January 2018, Kuaishou by far has 700 million registered users and over 100 million DAU. Posts can include video, very short introduction information, tags. 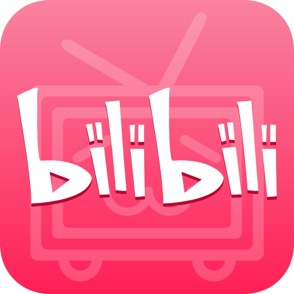 Bilibili, also nicknamed B site, is a Chinese video sharing website, where users can submit, view and add commentary subtitles on videos. Bilibili is a cultural community and video platform that is highly concentrated for the younger generations in China.By 2019 Q3, Bilibili has 128 million monthly active users, and 78% of users aged 18 to 35.