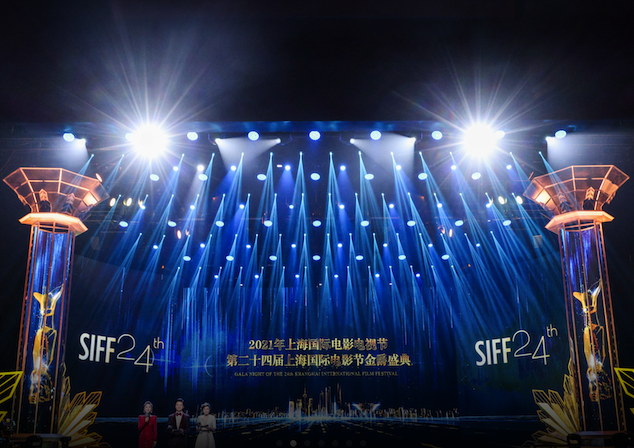 This year, Musicinfo expanded its music distribution and promotion services to include sync licensing which means pitching music to be used in films, tv shows, games and advertisements. Sync licensing is becoming an increasingly popular route for musicians and composers wanting to get the widest exposure possible and earn money.

Home entertainment has become an ever more significant part of people’s lives around the globe, with the pandemic only increasing the amount of films, tv and games consumed as social activities and human contact were reduced. To celebrate the opportunities sync licensing offers artists, we talked to three prominent artists on our roster for this summer’s Shanghai International Film Festival about their composition process and what inspires them. We compiled these interviews into a short film that was screened at the festival(s) to showcase their skills for new sync opportunities in Asia. 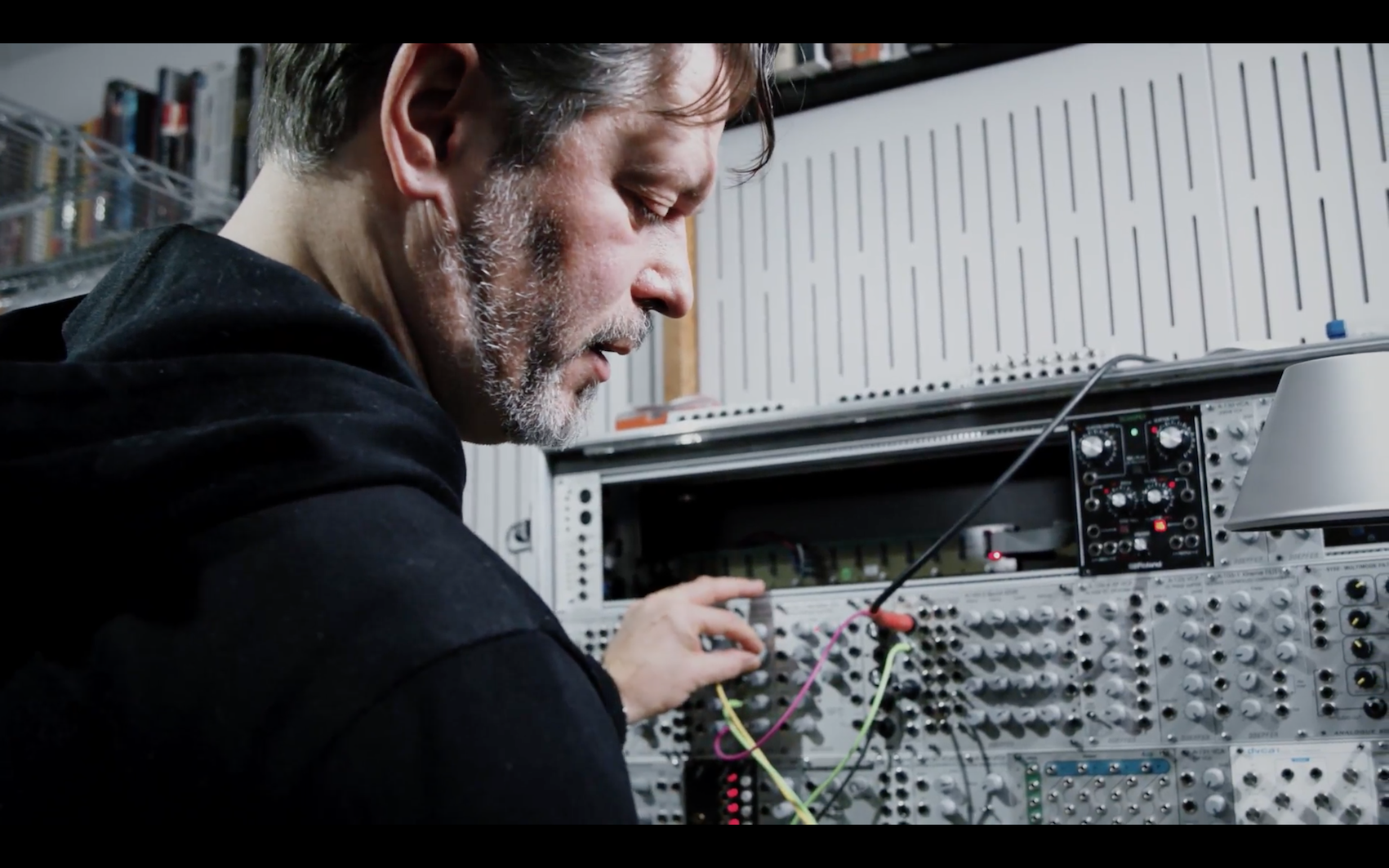 Petri Alanko is a BAFTA-award winning composer, sound designer and producer who has composed music for games such as Alan Wake, Quantum Break and Control. He describes his job as “staring into the fire” to conjure up sounds for images onscreen - a reference to the storytelling tradition that has been part of human life for millennia. His favourite projects are composing “modular” soundtracks for games and likes to enter the production phase at an early stage so that he can observe character development and the finer details of storylines and environments to help inform his artistic direction. He starts every project by creating a special library for it - he spends the first few months creating and selecting patches for synthesisers, samples and raw materials for virtual instruments. He fondly recounts one game project where he built the whole soundtrack around the melody created by the rusty creaking of a gate he sampled. In his opinion, the most effective soundtracks involve music that you don’t even realise is playing while you are watching the film or playing the game. 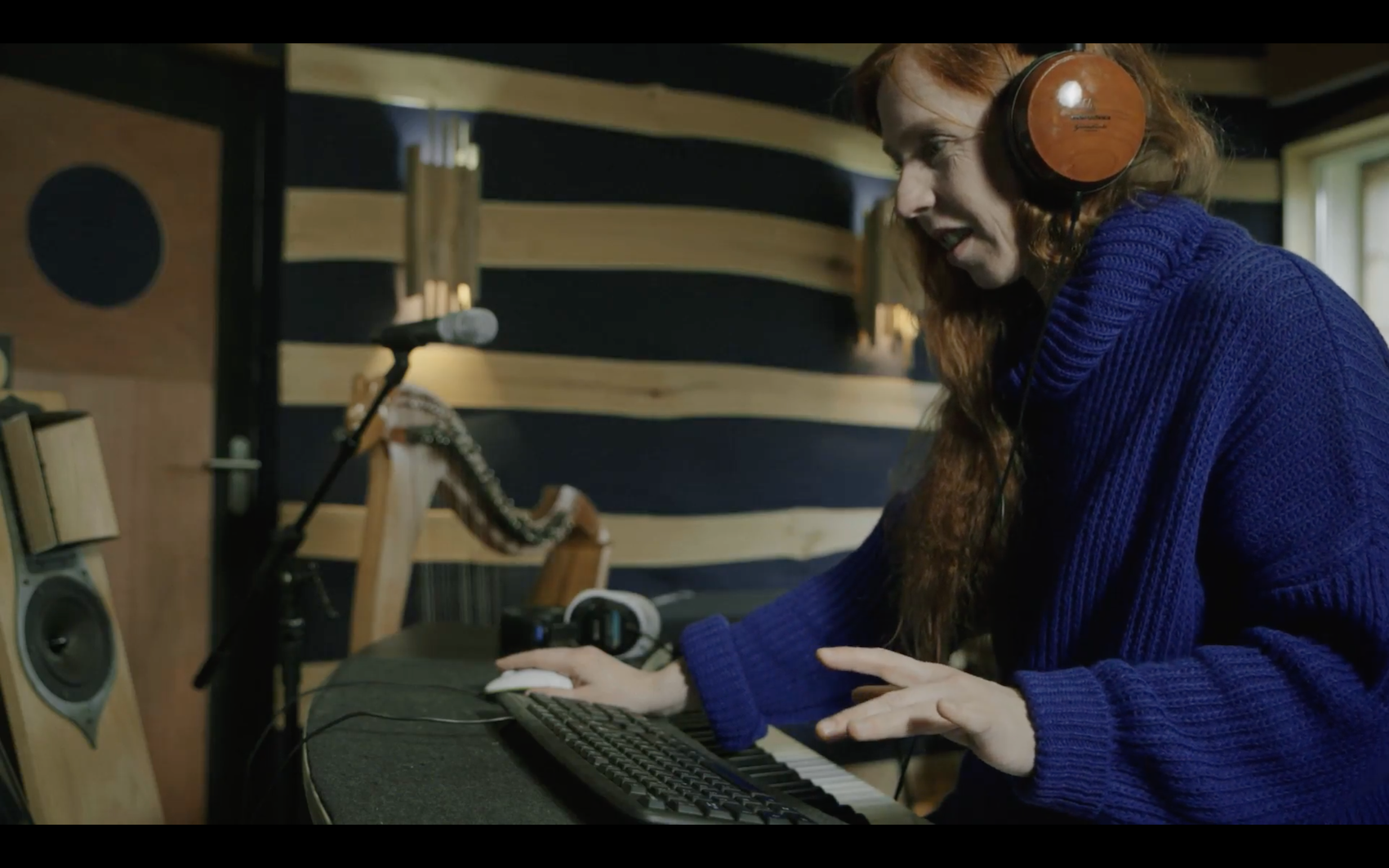 Cécile Corbel is a French harpist and composer best known for writing and performing Arriety’s Theme in the 2010 Studio Ghibli film The Secret World of Arrietty. She believes that music is “the strongest instrument for escape and dreams.” In her youth, she had never imagined becoming a composer - she comes from an archeology and history of art background. But after she began performing live as a hobby, music started to become more serious for her; she started recording albums and eventually fell into film and game composition. When she begins a project, she likes to create a musical “theme” for every character, emotion or element of the project. This could be a specific instrument, sample or melody. She then combines these themes to create what she calls her “colour palette” which she draws from to build her pieces. She is a big fan of theme songs and for her, music should be at the forefront of any film. Movie and game music needs to have a strong melody and should make an impression on its listeners - she states that ideally, the audience should keep humming the tunes they’ve heard after they have left the screen, and importantly, want to listen to it again later. 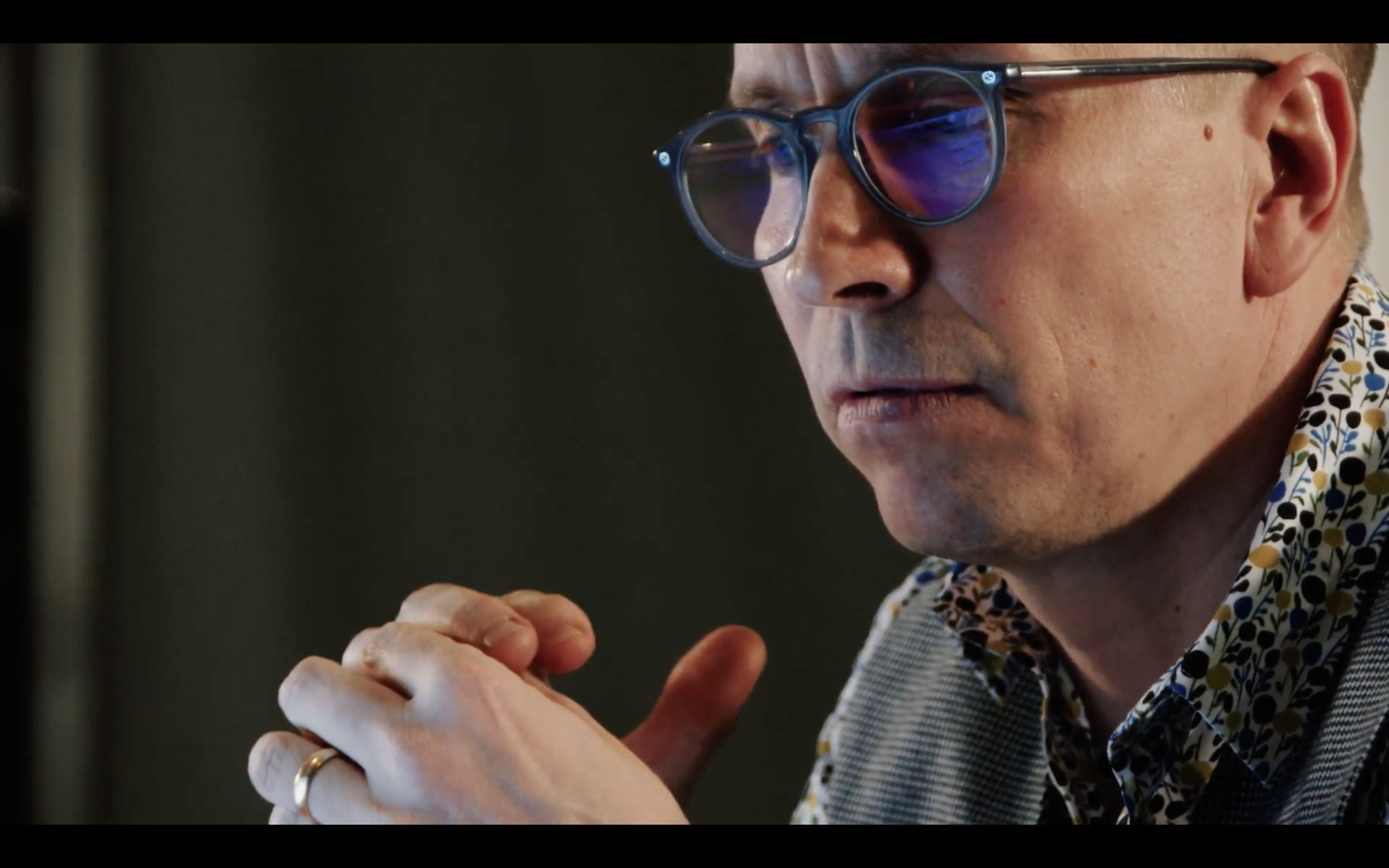 Torsti Spoof is a trailer-music maker for Star Wars, Rogue One - A Star Wars Story, Fear The Walking Dead, Jumanji and other Hollywood trailers. According to Spoof, music can be 50% of the film/ trailer. It can therefore very much either ruin or make a film. He claims not to have a specific composition method but rather makes a rough plan and experiments in his studio with virtual instruments and samples until he finds the right sound(s). Although he has incorporated several genres into his compositions over the years, his forte is orchestral music which is fitting for the fantasy and epic movies and games he works with. Composition for Spoof is a lifelong passion which started when he was six when his mother made him go to piano lessons. He began intently listening to film scores at 9, citing John Williams (Superman, Star Wars) as one of his major influences.

If you are interested in getting the chance to have your music synced in China, email han.zhang(at)musicinfo.io for more information about current opportunities.