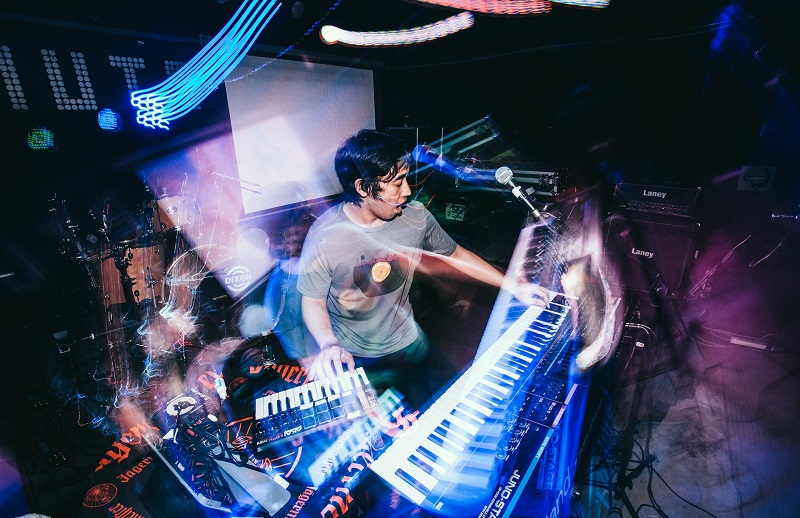 It is probably common knowledge by now that popular social media sites like Facebook and Instagram are blocked in China, but it may come as a surprise to know that this trend also extends to our most cherished music streaming sites such as Spotify, Youtube and Apple Music.

Luckily, China boasts a tantalising range of its very own social media sites and applications that are possibly even more sophisticated than those that are known and used in most of the rest of the world. WeChat for example, is a multi-purpose application owned by internet giant Tencent Holdings Ltd, where you can send messages, write blogs and even make cash transfers. In terms of designated music streaming services, QQ Music, Kuwo Music and NetEase rule the roost, attracting altogether around 813 million users every month.

As an independent artist, the prospect of distributing your music to China is worthwhile, here are some of the top reasons why:

The number of listeners you reach through your conventional platforms, especially as an independent or unsigned artist without a wealth of PR and resources behind you, is likely to be a mere fraction of your prospective audience in China. Chinese streaming services such as NetEase take a more grassroots approach, relying heavily on user interaction and user-generated content such playlists which could provide you with much needed exposure making it easier for more people to discover your music. Although China (like Russia and Turkey) has historically been notorious for piracy and censorship of Western influences, it has stepped up in recent years to become, according to 2018’s global music report, the 10th largest music economy in the world, equal to an impressive 1,271 million US dollars in 2019.

2. Streaming is where it’s at

The seismic shift from music ownership (remember ipods anyone?) to subscriptions to music streaming services over the past decade is on par with the momentous impact of smartphones and Netflix and has changed our cultural landscape irrevocably. Globally, streaming accounts for 38% of recorded music revenues (the largest share); China is no exception, with tens of millions of users engaging with streaming services pushing its streaming revenues up by a commendable 26.5% in 2018.

3. Social media in China is next level

Social media sites such as Instagram have gone some way in dissolving the barrier between music, artists and fans. China has taken this a step further through boosting interaction opportunities among music communities by integrating these kinds of functions into their music streaming platforms such as Xiami music, where as a listener, you can enter a “virtual party room” to share your current jam(s) and start conversations with likeminded people. China’s answer to Twitter is Weibo, 392 million users flock to the site monthly to microblog and post videos and pictures, making it an ideal platform to share music related news and media. 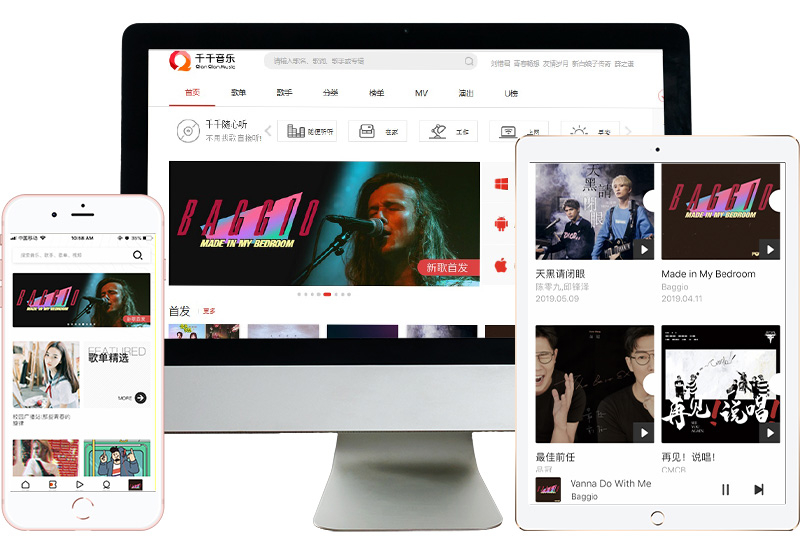 The Chinese market’s appetite for new music is inexhaustible, they are digging into more genres than ever before thanks to the ubiquitous presence of social media, from Electronic Dance Music and Hip-hop to Country and beyond. According to Billy Koh, founder of Chinese-based music company Amusic Rights Management, “in China, if you have a really good song with a strong hook, fans don’t care about the genre,” so chances are that if you’re able to produce a catchy tune, you’ll likely gain a lot by tapping into the Chinese music market.

If you’ve read this far, you can see that getting your music to China is a smart move. It is now easier and more affordable than ever for independent artists to access digital distribution and promotion deals. At Musicinfo, we can do all the legwork and get your music over to mainland China, you can land yourself a distribution and promotion deal for as little as 29€ each, and get to keep 100% of all your earned royalties. What are you waiting for?

Become part of the Musicinfo Community!