Many independent musicians are collecting the numbers from independent music providers that most people have never heard of in the Western world. And only a relative few are taking advantage of these gems in the Chinese market that is really accessible to everyone.

The most mind boggling question I get is “What is Musicinfo?” I explain and they say ohh ya… followed by more questions that tell me that the ohh ya… meant, “I don’t have a clue what you just told me.”

Does this tell me that I am really shitty at explaining things or something else? Probably a bit of both. You are a musician and you have heard of CDbaby, Tunecore, Distrokid, no? Well Musicinfo is like that but we only distribute to China.

Only China? All day long?

Yes only China all day long.

But… Musicinfo does more than just distribute digital music to music media and streaming services. We also promote, via Chinese social media, video, and playlists.

For the most part by helping our customers and interested artists understand how it is done and most importantly why it is important. We also promote our artists to on our own social media channels and website.

What do you know of digital music distribution and streaming? I hope it is more than me, that makes my job easier, but more often then not it requires a lot of explanation.

Would you be surprised to know that lullaby/children’s music is huge in China? According to the mainstream reports it doesn’t make the charts, but I have seen in our Chinese audiences that is it the biggest. And I will tell you why.

Earlier this year we experienced the power of what it means to go viral in China, with one song getting over 16 million streams in just one day. More that any mainstream artist to date with Ariana Grande following with almost 15 streams for her single “7 rings.”

Kiko blob, a character making children’s music went viral last June with over 16 million for their song Zoo in just one day, did
I already say that? We have found that this was due to someone picking it up and sharing it for Children’s day on the first of June. Since then the song has accumulated over 42 million streams.

Actually our best performing artist is also a children’s music artist having now accumulating nearly 60 million streams. The album is constantly listened to with a daily streaming average of around 1 million plays.

Combined, that means that Children’s music is the champion with over 100 million streams. Pretty good for a couple of independent artists with very little plays in their own back yards. It could be that the “Year of the pig” being a favored year to be born in, there could have brought more babies, which made lullaby music so popular, but this is just a guess. 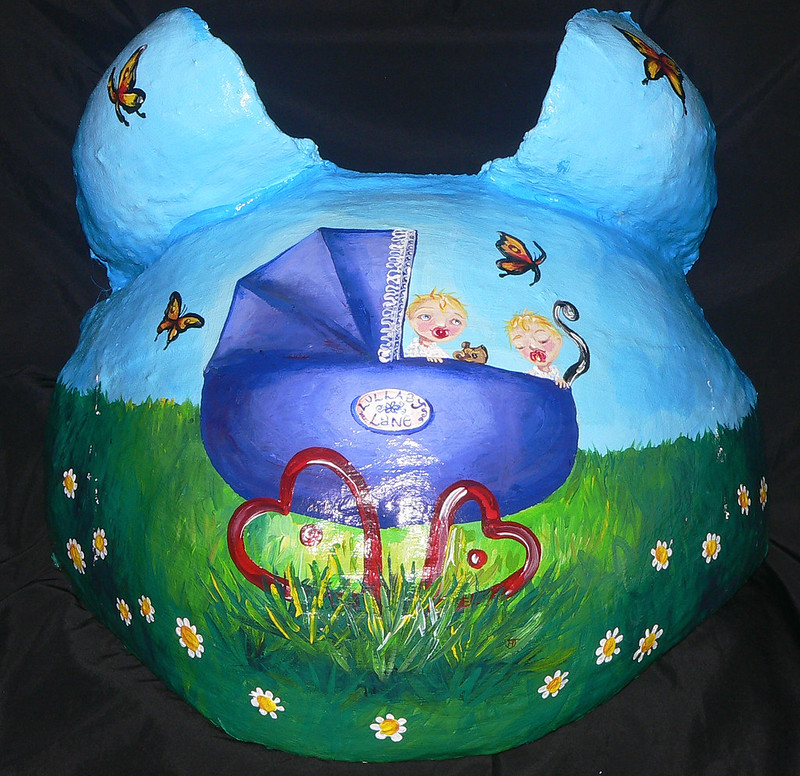 But does that mean that children’s music is the most popular?

This is what happens in the streaming era and also media in general. We are exposed to these extremes and then mold our perception of the world according to this tiny piece of the puzzle.

What are people streaming in China? Well a little bit of everything and a lot of everything.  I have found that most of our artists are getting their music streamed on the smaller channels and not on the mainstream services, such as QQ, Kuwo, Kugou, and Netease. And often they pay much better than the big services.

Truly a service for independent musicians to get their music heard with now over 50 potential services to get your music on.

Our top genres are as follows and have been compiled as umbrella categories for often very unusual subgenres that had been “lost in translation”:

It must be noted that this is an unofficial report because it does not include streams from Netease or Tencent (QQ, Kuwo or Kugou). The first and 2nd quarters had been quite slow with a huge jump in streaming numbers starting halfway through the 3rd quarter. With the exception of children’s/lullaby music, there is quite an even number of artists that represent the numbers of the other genres.

What we see in the mainstream is the extreme. Also when you get outliers such as a viral song such as Zoo skyrocketing a genre to the top only being represented by one artist, does it really show the true picture.

“It was the best of times, it was the blurst of times!” The famous Charles Dickens quote from The Simpsons, recited by Mr. Burns reading his monkey’s typo. This sentiment reflects the kind of PR that we all see in media especially social media today.

“All PR is good PR,” if painted in the right light. And, “beauty is in the eye of the beholder.” You see what you want to see. How often do people, “like”, share, or quote something from just seeing the headlines. All too often.

We are all bombarded with extremes, unless there is something utterly tragic or insanely happy it doesn’t make the headlines. This creates two realities of the world condition: the one molded by extreme headlines and the actual truth.

The actual truth is all the stuff that happens in the middle, the day to day stuff the mediocre, that is where the reality lays. And what most people in the world experience every day. This is the actual condition of the world: the middle ground.

What you need is to get is what you pay for, and understand exactly what you are getting and ask yourself into:

What is realistic and what is imaginary?

Do big numbers reflect the majority?

What is success to you?

The reality of being and an independent is not a duality of whether you are signed or unsigned.

There are many nuances of any one artist’s situation that can allow them the freedom of creativity and rights to their music and still be financially supported by a major player.

What does it mean to you as the year closes? I get this stuck in my head, “So this is Christmas and what have you done,” the first verse in John Lennon and Yoko Ono’s, Happy Xmas (War is Over). Is it that I hear it so often on the radio, (yes I still listen to the radio) or is it the sentiment that echoes in my mind;

As I rush to complete tasks as I enter the new year, thoughs flood my mind; have all my resolutions been resolved and have I covered my to do lists with checkmarks? I have I done all I can to make this a better place for all? Have I gone too far?

China is only one of the emerging markets. I explain it this way: If you take all Facebook members of 2.5 billion as a representative of the amount of people in the world excluding China, who actively use social media and potentially stream music; and then you take WeChat, the biggest social media platform in China with 1.1 billion members, this is literally one third of the world that you are missing out on if you don’t have your music in China.

The choice is yours, don’t just follow the numbers, follow the right numbers and the right information. Don’t expect anything because you think it should be that way, be informed and don't assume anything.

FYI the next Chinese year is the Year of the Rat, see what that means for you! We will get back to you in the New Year.