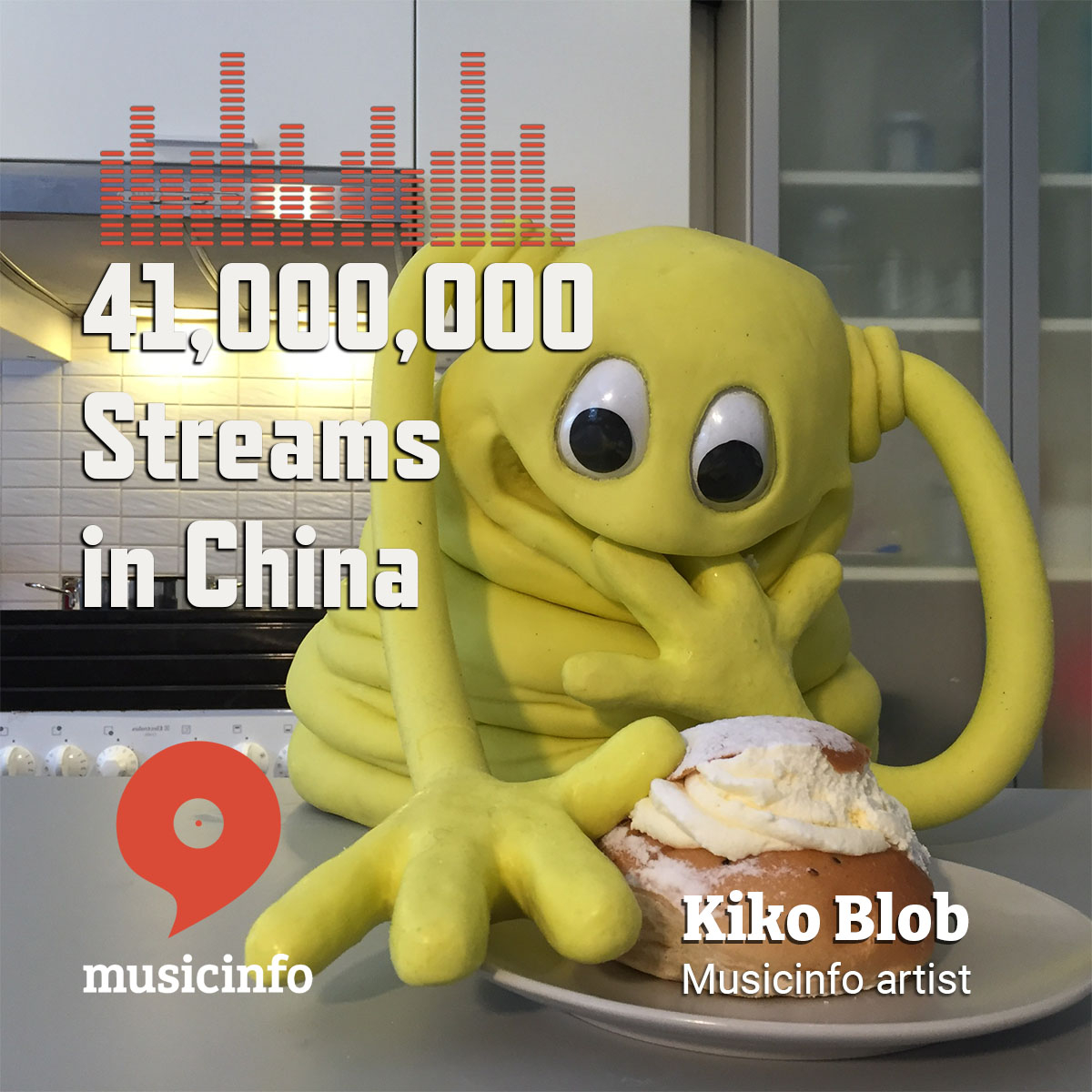 So, who the “F,” is Kiko Blob and why haven’t you heard of them before? Where are they getting all their streams? And how did they get 16 over million streams in just one day.

Well, Kiko is a lovable little yellow blob created by a Swedish children’s music artist. The story goes that Kiko escaped from an emoji factory and is, “now living a free and happy life.” Kiko decided to send their music to China and what a good move it was.

Everyone knows the population in China is massive and if you didn’t it is nearly 1.4 billion people. With nearly a billion internet users and the highest mobile usage in the world with over 800,000,000 already this year. The population of China is highly connected digitally which allows for a massive opportunity for viral exposure.

You can think of the whole of China as one audience and Kiko’s massive explosion couldn’t have happened anywhere else. Children’s day in China on the first of June was the driver for Kiko’s 16 million plus streams in just one day and more than 42 million streams since then. Phenomena like this can only possible accessible when you play outside your own sandbox. 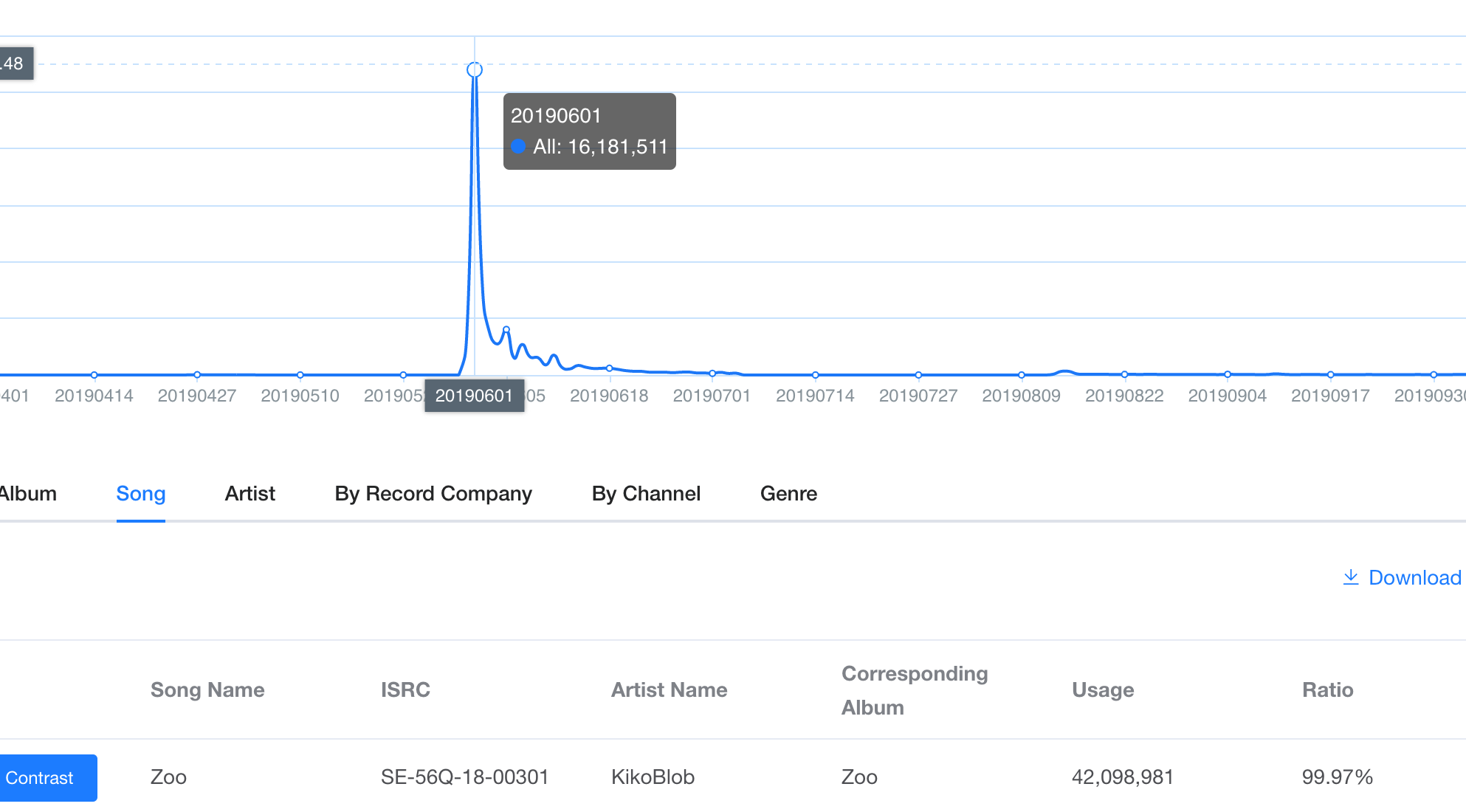 The world without China has, Facebook at 2.45 Monthly Active Users (MAUs). China in comparison with its largest social media platform WeChat at 1.1 billion MAUs, remember this is only one country compared to the rest of the world. And the largest streaming platforms in China operated by Tencent having 800 MAUs.

If you take the monthly active users of the top social media platforms of the world -Facebook- and of China -WeChat- as an estimate of the potential listening audiences, you can easily see the division. Think of the audiences you are missing if you don’t have your music in China! 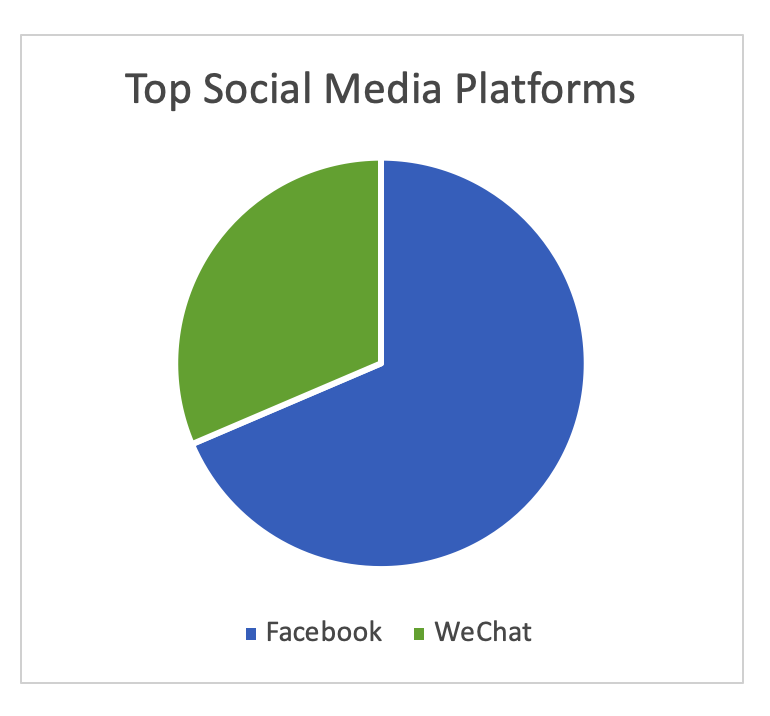 There is a catch, not all services that distribute to China are equal. The top streaming channels are hosted by Tencent and Netease and are the typical streaming services that the majority of the Western streaming services boast in their China distribution services. But these are not the channels that Kiko Blob got the 42 million plus streams. And it seems a vast majority of our artists are getting their music streamed on services not offered by anyone else. Why sell yourself short? Get your music to potentially all these channels. 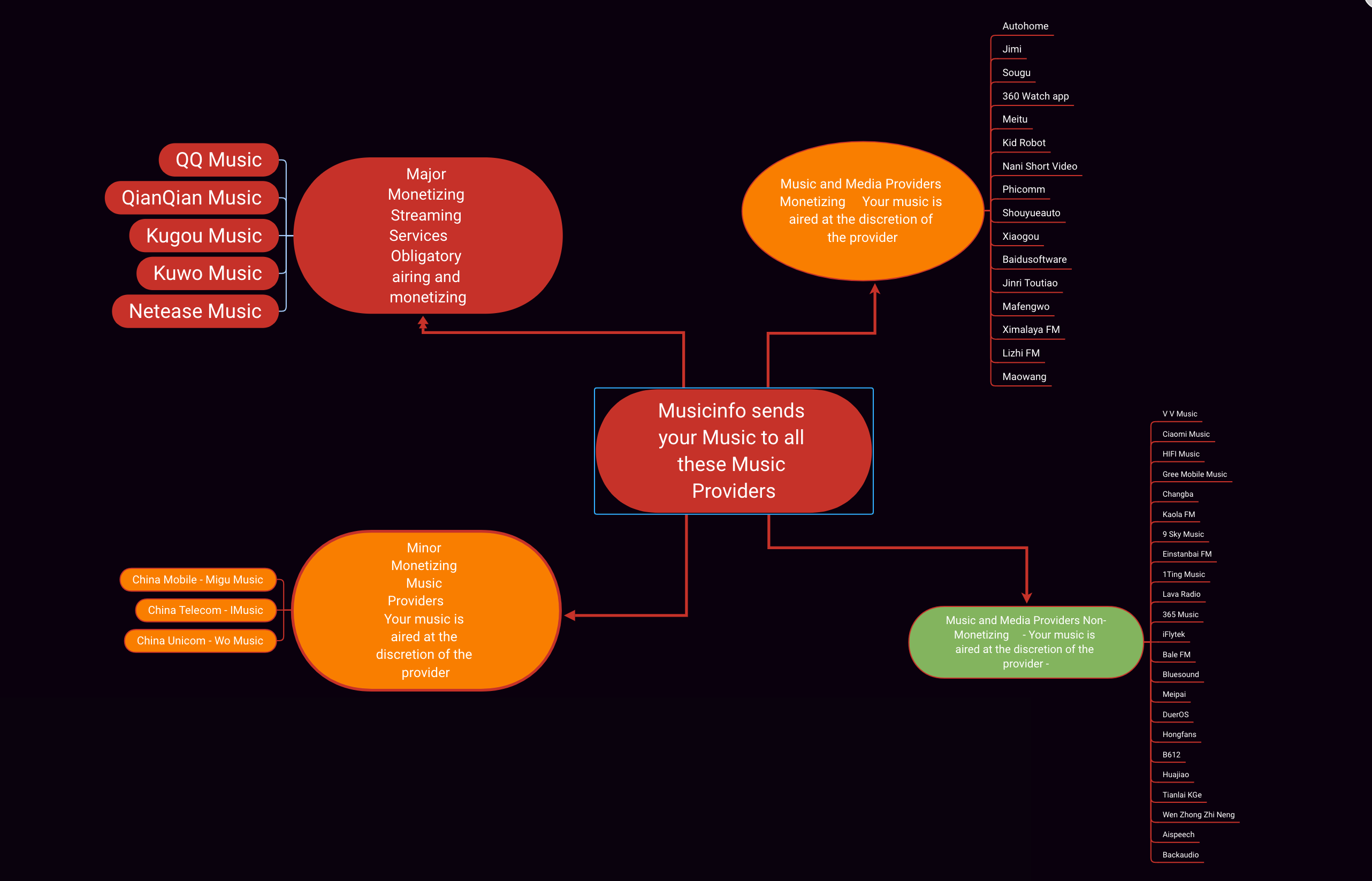