My two cents on TENCENT 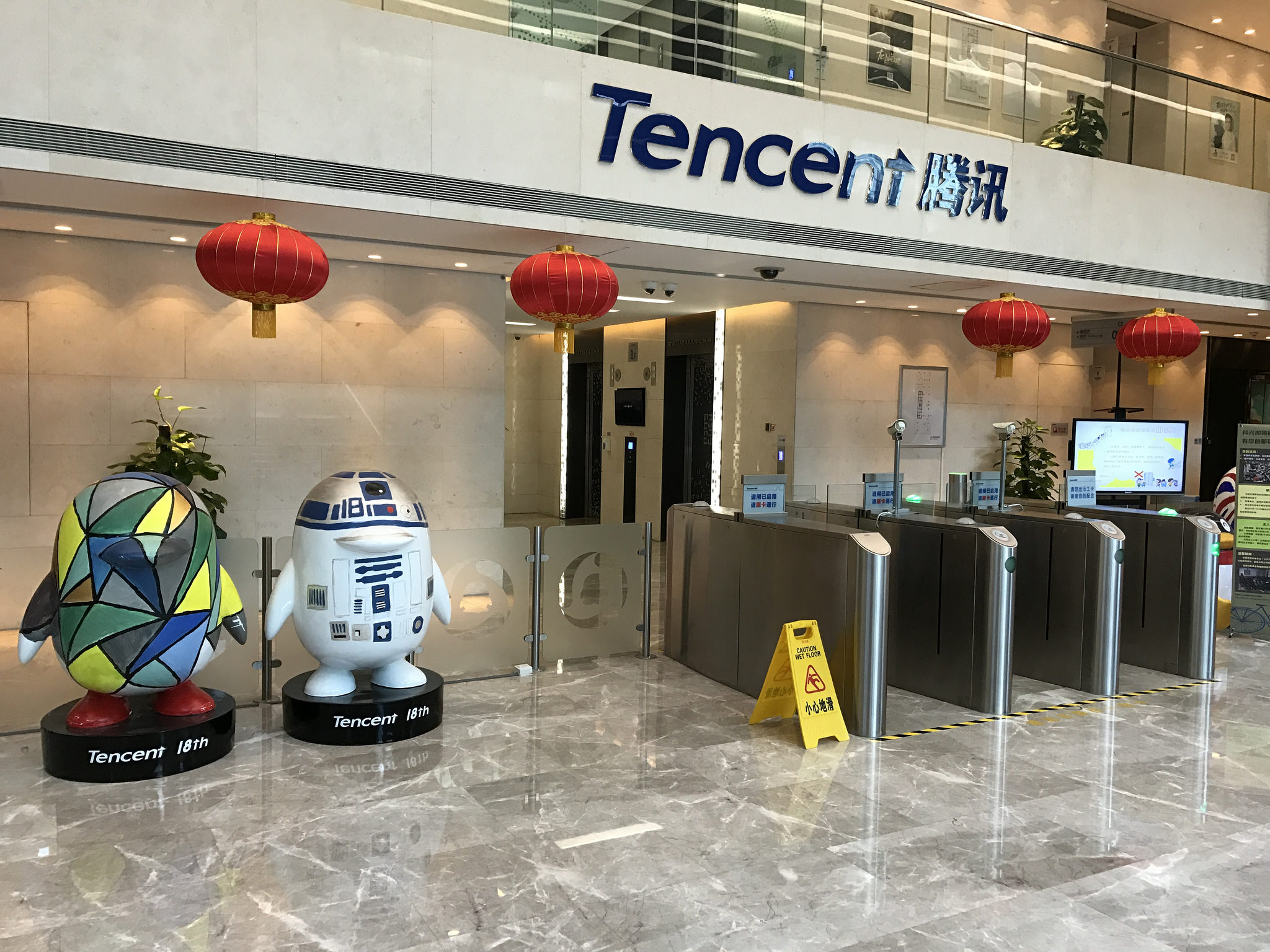 We all have heard about TENCENT a lot, but have you ever thought to dig deeper into what this Tech Giant had been up to in the recent past in the digital music landscape? Created back in 1998 as an instant messaging app Tencent is the owner of China’s leading streaming service, QQ Music. Not only did the tech giant merged with “China Music” to become the biggest player in the Digital music distribution industry back in 2016, it acquired the two most popular streaming platforms KuGou and Kuwo. The current market share of Tencent is estimated to be above 70% with no one even close to giving them any competition.

What’s in it for the artists? Tencent currently has over 600 million active users while their premium members stand at a meager 15 million(though there are over a 100 million paid members for listening to certain albums) making up less than 3% of the active users. Similar music streaming services in other countries have this ratio in the range of 20-30% so there is still a huge potential for growth in the long run. Now with the Chinese music industry getting more transparent with strict anti-privacy laws coming in place, this percentage is bound to rise leading to higher streaming revenues for the artists. This statement is substantiated by the fact that in 2017 China saw music revenue increase by a mammoth 35.3% with a 26.5% growth in streaming revenues.