Music Synchronization: Getting Synced as an Indie Artist 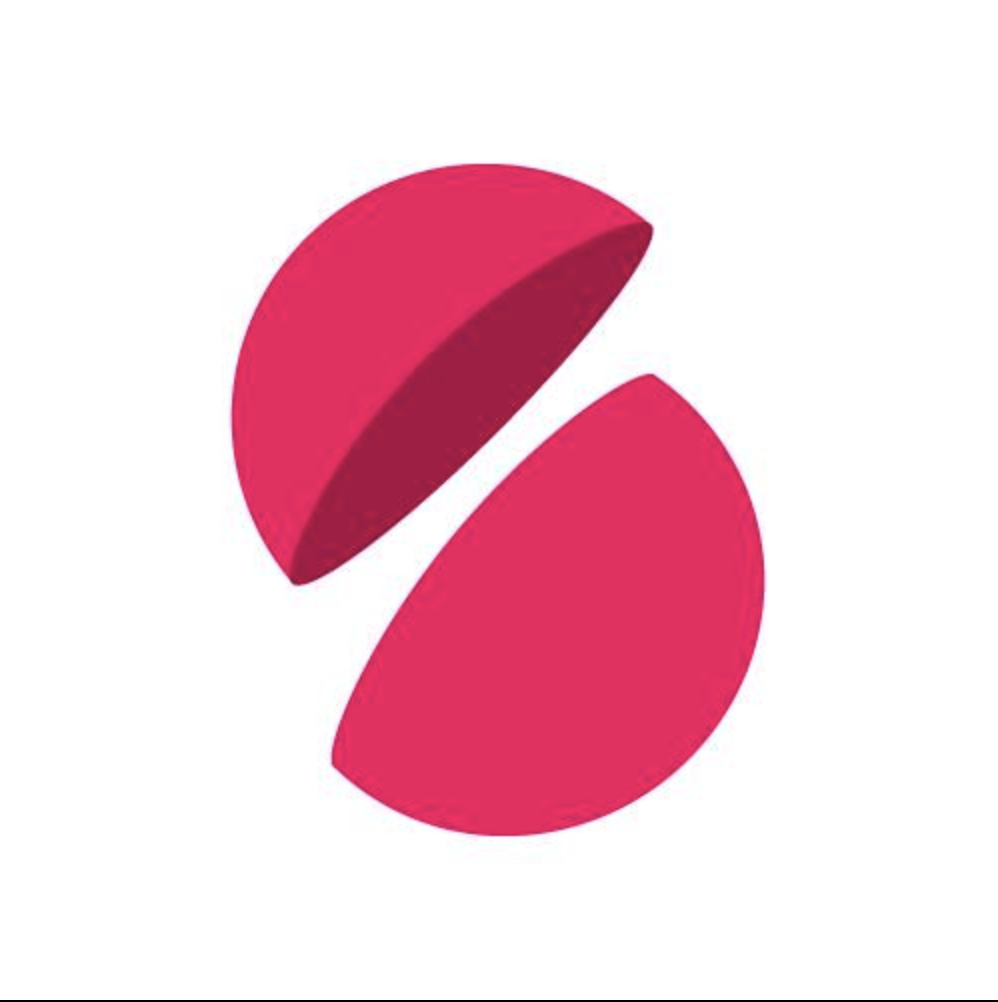 Musicinfo has now partnered with Syncr, a company providing independent artists the possibility to get their music featured in major TV series, movies, radio shows, and more. Musicinfo’s customers will get 50% discount from first month of Syncr premium service.

A real-life case of independent artist getting synced in China

We interviewed our partner, the record label Solina Records, about their sync deals with TV, advertisement and fashion industry, and about a case concerning their artist Villa Nah. Villa Nah’s track Love Chance has recently been featured on H&M advertisement in China and 10 other countries including, Hong Kong, Thailand, Vietnam and Canada. Tom Riski from Solina told us that Villa Nah got featured after having sent promotional mails to various companies. As persitence would have it a company from London liked the track so much they decided to start the negotiation with Solina to get the music featured on H&M commercials.

This case makes an example of the possibility for independent artists to get exposure through large scale commercial media. You just have to make great music and get it heard by people who are looking for great music. Our partner Syncr music has many good points about why independent artists can even have the edge over signed artists.

Here is what Syncr has to say about their services:

For small artists the music industry can be a scary place where everything seems to be working against you. But with Syncr that reality is flipped on its head, as small independent and unsigned artists can sometimes fare better than the big stars.

Brands and studios are always looking to pioneer the next big thing. Often a music supervisor will be asked, to their delight, to present new acts through the projects they’re working on, not only benefiting the artists, but also making a better TV or movies in the process. With the importance of radio singles declining, artists like Rag’n’Bone Man and Barns Courtney owe their rise in success to good sync deals.

You’ll be heard on a level playing field

By submitting to Syncr means that no matter how many Facebook likes you’ve got, how many world tours under your belt or albums you’ve sold, your music will be heard for what it is. So if it fits the brief, you’ve got it.

You can react quicker

Often, the bigger the artist gets, the less control they have over their own work. You, as a Syncr user, have complete control to submit to briefs with quick turnarounds. With a few clicks, you can submit you music and it’s done. No 23 songwriters to talk to, no business people getting in the way, no meetings about an artist’s brand strategy, just you or your band submitting to be a part of something incredibly exciting.

You’re more likely to get picked

For films with smaller budgets that can’t afford songs that we’ve all heard too many times before, the smaller artist has more to offer. You’ll be a fresh new sound helping to get a production made while gaining fans and money in the process. Not only will you gain the royalties you deserve, but they will often pay an extra bit of cash based on our guidelines to the winning submission.

You have more to gain

Sync deals affect everybody in the industry, whether they’re reviving classics, playing what’s popular now or breaking new artists. But with the up and coming artist, they aren’t only more likely to get picked, but they’ll gain a larger audience comparatively. The world of sync is your proverbial oyster.

Check out Syncr briefs now and get started at syncrmusic.com