By now, you might be aware that Musicinfo can distribute your music to an array of streaming platforms in China, now you can also promote your music videos on a site called Bilibili to reach new fans! 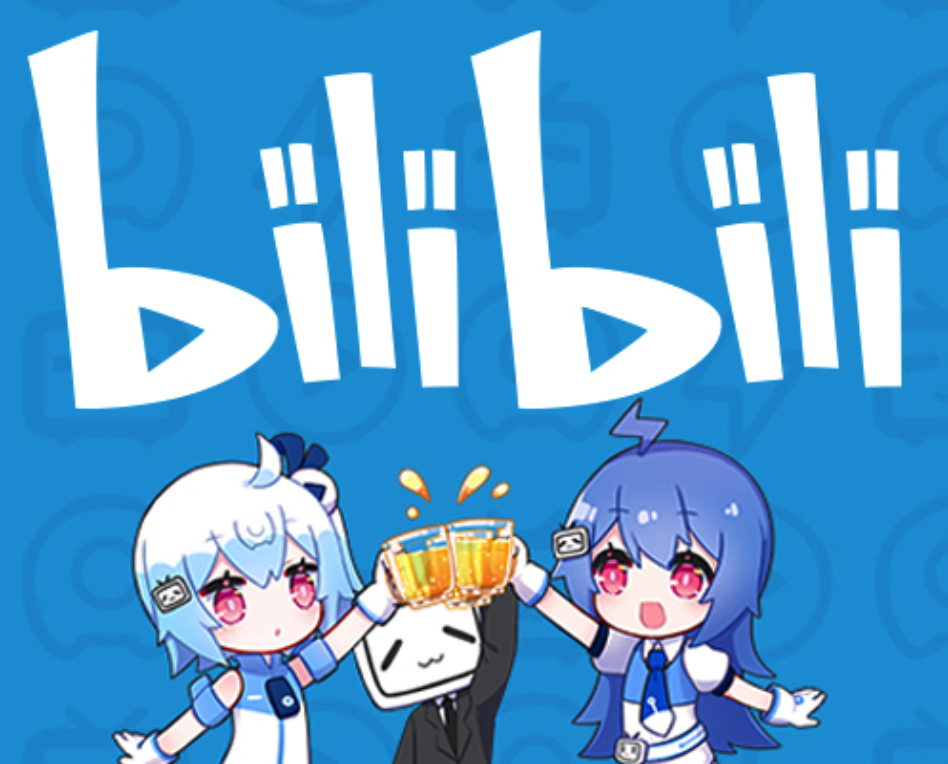 Bilibili was founded in 2009 by Chinese college student and anime enthusiast Xi Yu in an effort to create an improved, community-centred version of a site he was already using called ACFun (short for Anime, Comic and Fun). Although the site originated as an Anime, Manga and video-game fandom platform, it grew rapidly over the years to include other entertainment categories such as music, movie and lifestyle-related content.

Keep reading for a rundown of its main features and what kind of audience and engagement you can expect as an artist from having your videos on the platform.

Changing its name from mikufans.cn to Bilibili in 2010 and now popularly known as “B site” by its users, the platform has a grassroots feel with user communities taking advantage of the comment-posting functionality which creates a chatroom environment.

What sets the B site apart from Western video hosting sites such as Youtube is that users can post comments directly onto a video in real time for all to see. These comments, which are overlaid on the video playback screen are referred to as “danmaku” - a Japanese word literally meaning “bullet-curtain” which goes some way in describing the simultaneous subtitle commentary. Thankfully, a concise 200-character limit for posted comments is enforced on the site and viewers can disable comments at any time during playback.

When the site first launched, registered users were required to pass a challenging Anime and videogame knowledge exam in order to gain comment-posting privileges. Since Bilibili is no longer just an anime fan-site, such an exam isn’t necessary but there are still some measures in place for moderation of comments and securing against spam-posting and bots. Every registered user must link their account to a verified cell-phone number and be subjected to a user test before they can post any comments to the site.

The site also has a unique membership model - non-members can view some content anonymously but you must be a member to post comments, upload videos or view members-only content. Although membership is free, only users can share invite codes to sign up new members. The codes are generated in accordance with the capability of the site’s admin power to moderate comments and uploaded content.

Bilibili is highly popular among younger people; out of 128 million active users, 78% of these are aged 18-35 so if you think your music has the pazazz that will catch the attention of China’s youth then it can only be a good thing that your music is on there, eh? If your music videos still aren’t available in China, find out how you can get them out there with promotion deals that can expose you to up to 800 million users: https://musicinfo.io/music-promotion