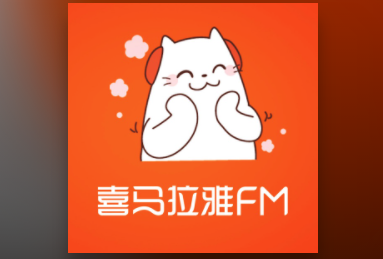 When Chinese entrepreneur Yu Xianjun was dreaming up his podcast startup back in 2012, he looked to globally successful e-commerce giants such as Alibaba and Amazon for inspiration when searching for a name. Aiming high, he settled on Ximalaya - Chinese for the great Himalayan mountain range in Asia - which not only reflected the huge impact he wanted to make but also the nature of his enterprise which he envisioned as an “online audio ecosystem.” 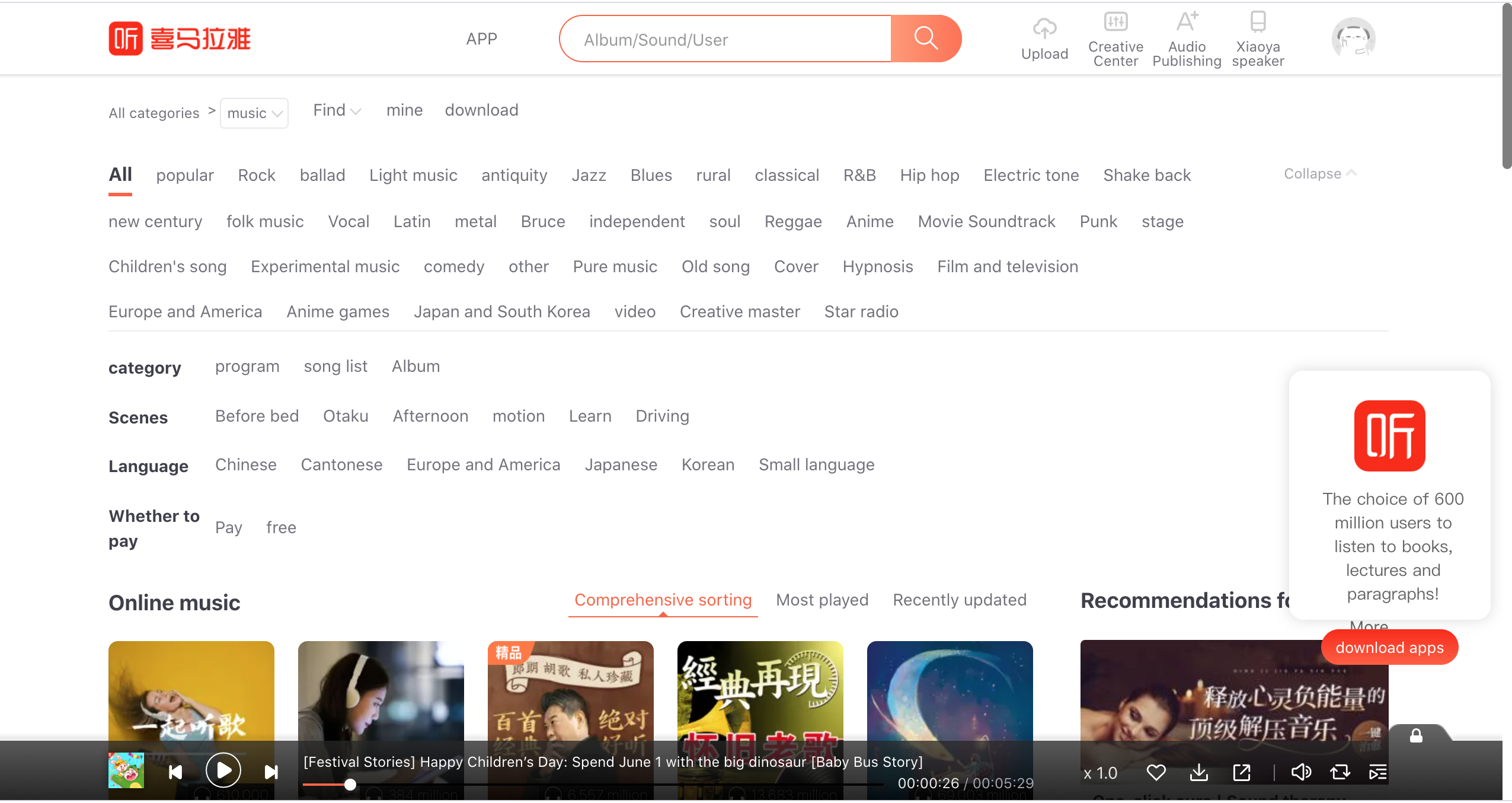 What does Ximalaya FM have to offer?

Now indisputably China’s biggest audio sharing platform, Ximalaya FM has amassed around 500 million subscribers since its official launch in 2013. The platform encourages aspirational as well as established podcasters and media providers to upload their content and create radio station-style channels that users can follow. There are in excess of 5 million content creators contributing to the platform and as a user of the site, you have access to content covering an impressive range of musical genres and topics including children’s song, independent music, comedy, hypnosis, movie soundtracks, anime games and so much more. Users also have the possibility of tailoring their listening experience by selecting tags that match their setting or mood such as “before bed,” “afternoon,” “learning,” and “driving.” 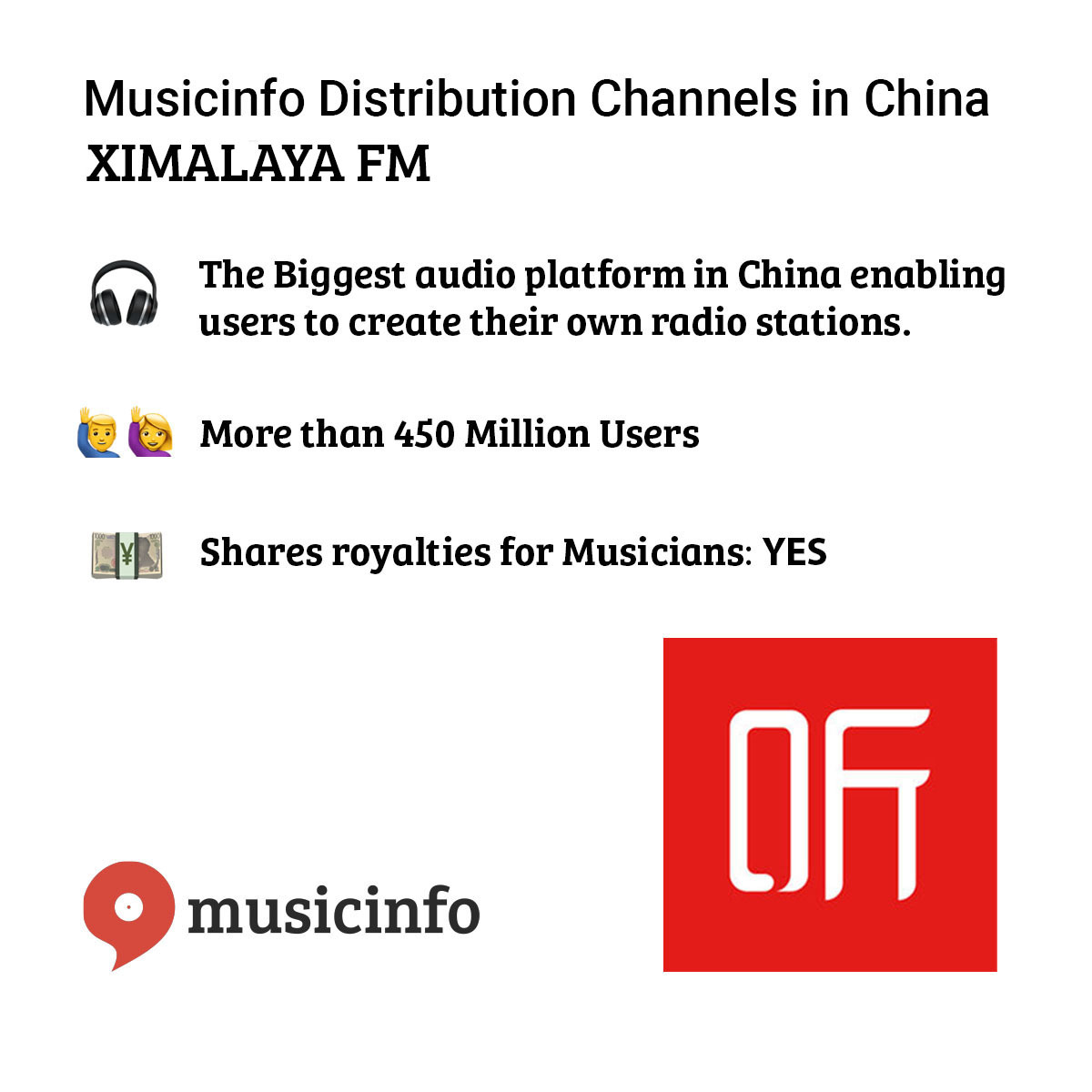 Ximalaya FM is an example of a service that emerged at just the right time - in the mid-2010’s when there was a sharp increase in the ownership of smartphones and tablets in China and the world over. The shift from engaging with content on home computers to portable devices brought with it a growing appetite for podcasts and a more curated listening experience to accompany mundane daily activities like cooking, exercising or the work commute. The site’s motto “anytime anywhere, listening to anything I like” appropriately highlights the evolution of modern-day listening habits where having commercial radio on in the background is no longer the only option.

Why should your music be on Ximalaya FM?

The number of active listeners on the site surged from 348 million to 425 million between 2017-2018 and is continuing to grow. As one of the major players in music streaming in China today, Ximalaya FM serve as the ideal catalyst for reaching new audiences whatever genre or style of music you make. Channels and podcasts aren’t ranked by prestige on the platform so there is more of a chance for lesser-known creators and contributors to build a decent following. Research has also shown that there is a considerably low user overlap rate with other major Chinese social media platforms such as Tencent Video, TikTok and YouKu meaning that you could tap into a unique audience unreachable on other platforms through Ximalaya FM.

Ximalaya FM is among one of the many specialist streaming services in China that Musicinfo can distribute your music to. For more information on our affordable distribution deals, follow this link: https://musicinfo.io/music-distribution