Created by SK Telecom with partners such as Big Hit Entertainment, JYP Entertainment and SM entertainment, FLO is a fairly new streaming services only available in South Korea. FLO refers to the service’s flow chart that reflects the streaming patterns on a 24 hour basis to provide more accurate records than its competitors who generally update their popularity charts on an hourly basis. As of November 2019, it has been South Korea’s 3rd largest streaming service, following MelOn and Genie. 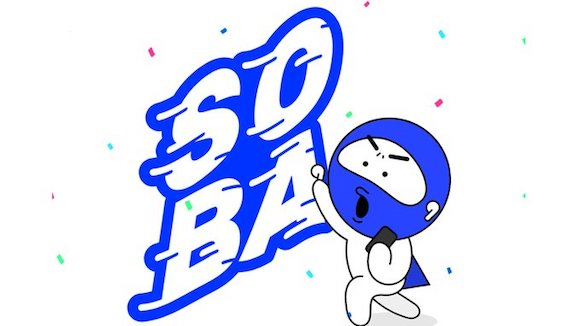